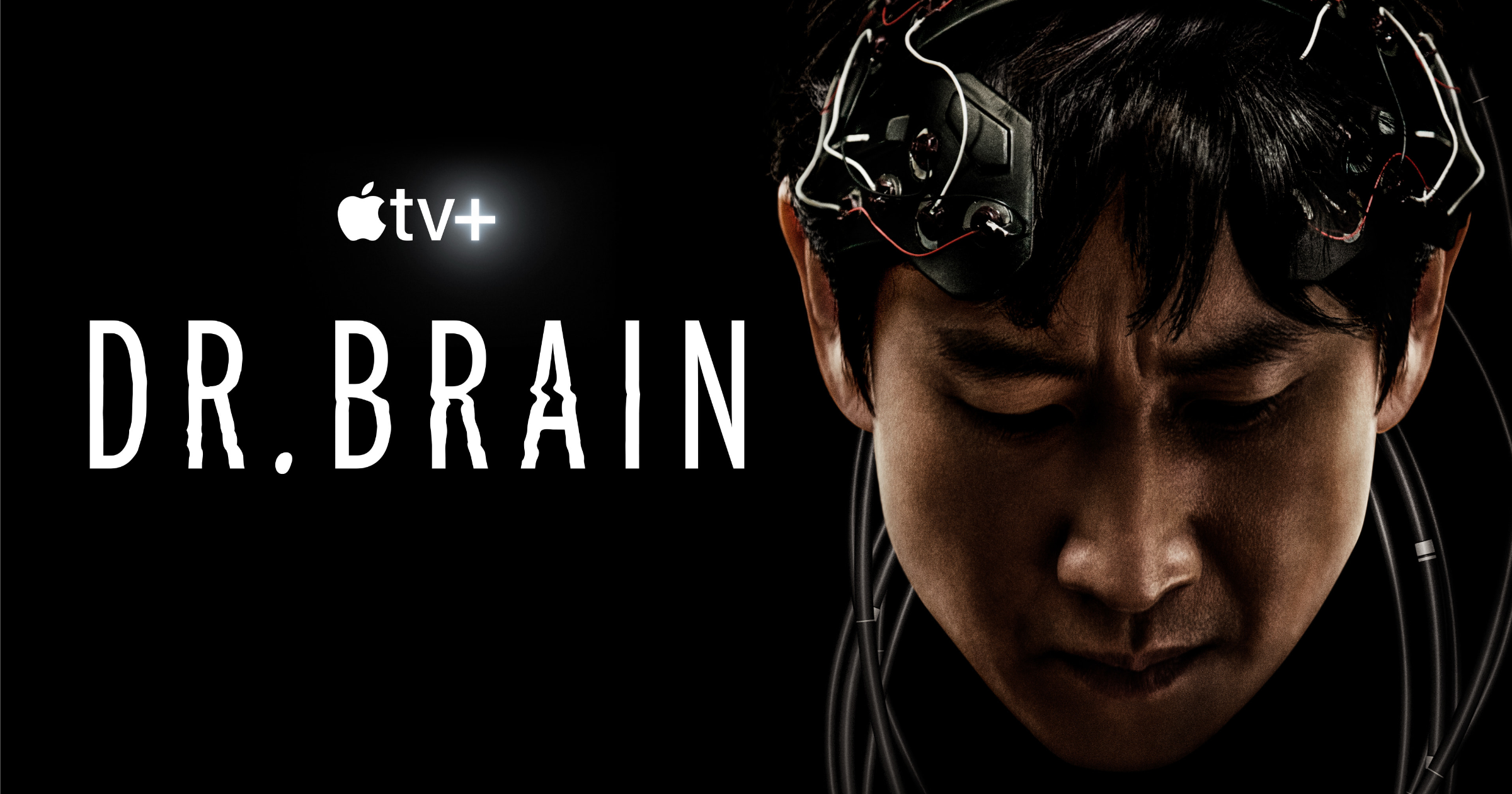 Dr. Brain will premier on Apple TV+ globally on Wednesday, November 3 in the U.S. and globally on November 4. The show is a six-episode Korean-language Apple Original that follows brain scientist Sewon navigating personal tragedy.

Sewon is played by LEE Sun-kyun. The character looks to uncover what happened and undertakes “brain syncs” with the dead to try and access their memories for clues.

The show is based on a Korean webtoon of the same name and is the first Korean-language series to debut on Apple TV+. The first episode airs next week, and the following ones will be released weekly through December 10, 2021.

A trailer has also been released: