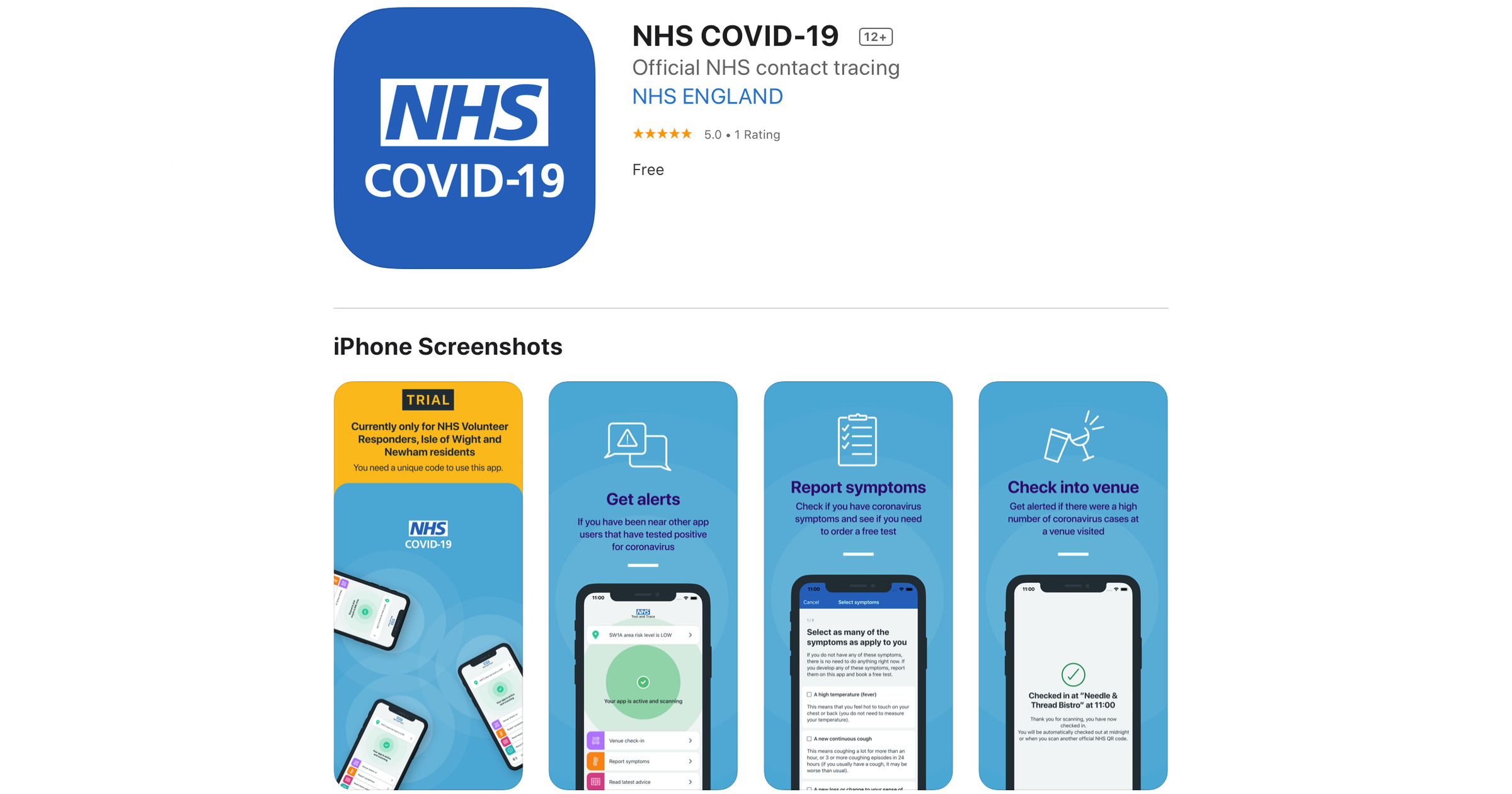 LONDON – The UK government said on Sunday it has fixed an issue with England’s COVID-19 smartphone app. The issue meant that the newly release app could not accept nearly one-third of test results.

“Everyone who receives a positive test result can log their result on the app,” a Department of Health spokesperson told Reuters. “A minority of people, such as hospital patients, who were unable to log their positive result can now request a code when contacted by NHS Test and Trace to input on their app.”

In somewhat better news, Health Secretary Matt Hancock said that over 10 million people have now downloaded the app. The lawmaker described it as a “strong start” but urged more people to download and use it.

Absolutely fantastic response to the @NHSCOVID19app: over 10 million people have downloaded the app in just three days.

A strong start – if you havenâ€™t already, I recommend you download it now

After initially resisting, the app is based on an API developed by Apple and Google.