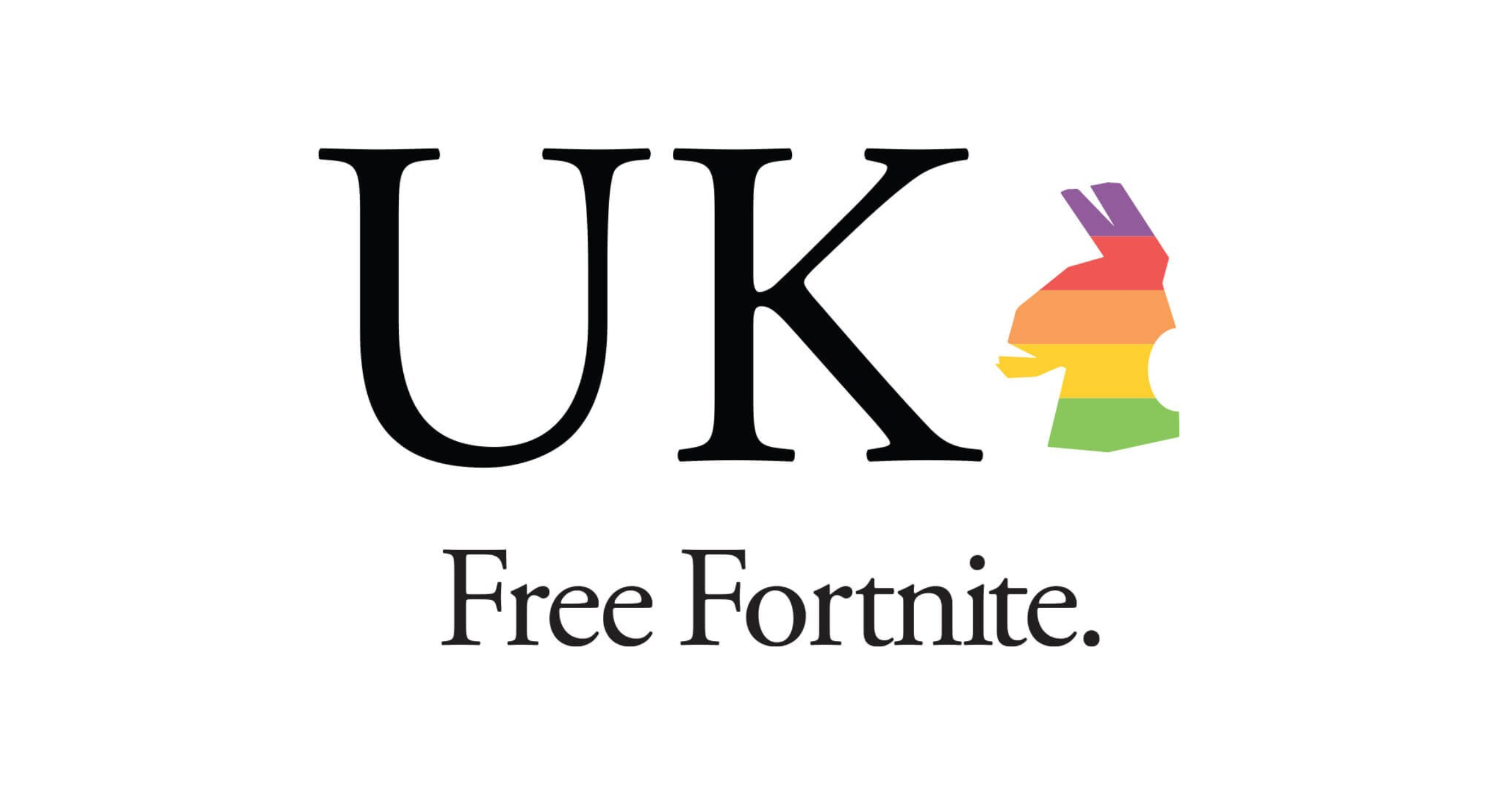 LONDON – On Tuesday, Epic Games revealed it had filed a complaint to the UK’s Competition and Markets Authority (CMA). The maker of Fortnite alleged that Apple has engaged in anticompetitive behavior that violates the country’s Competition Act of 1998. As ever, its complaint focuses around have to go through the App Store and Apple’s payment system for in-app purchases.

By kneecapping the competition and exerting its monopoly power over app distribution and payments, Apple strips UK consumers of the right to choose how and where they get their apps, while locking developers into a single marketplace that lets Apple charge any commission rate they choose. These harmful practices lead to artificially inflated costs for consumers, and stifle innovation among developers, many of whom are unable to compete in a digital ecosystem that is rigged against them.

Last month, a UK court blocked Epic Games from pursuing its case to overturn the Fortnite App Store ban. Epic Games has also made legal complaints against Apple in the U.S. and Australia. Furthermore, it filed an antitrust complaint with the European Union.

[Epic Games vs Apple: How Economists Are Playing a Key Role in Crucial Case]