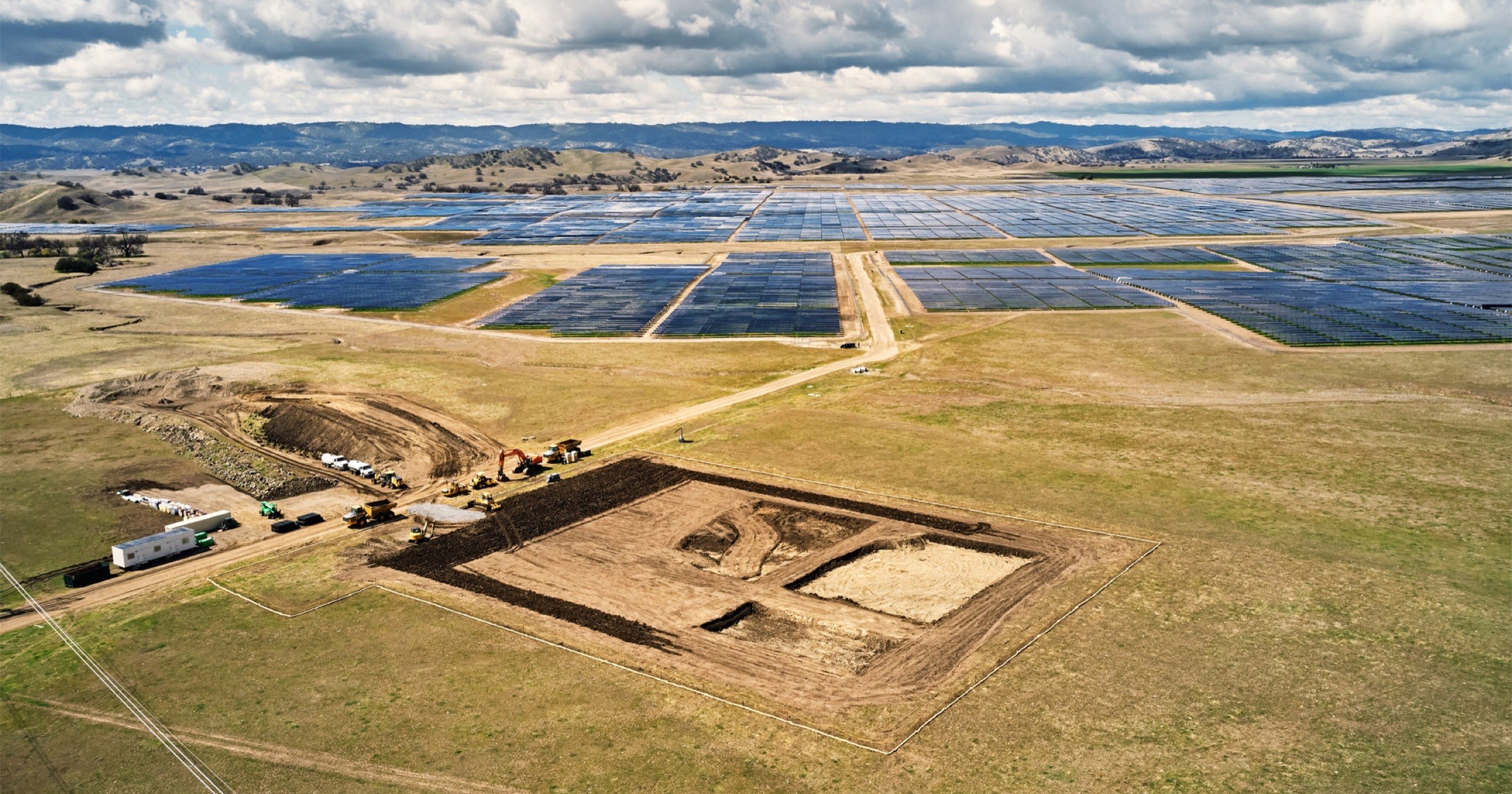 Apple shared some environmental news on Wednesday, including an energy storage project capable of storing 240 megawatt-hours of energy.

Currently, Apple has a 25-year deal with the California Flats Solar Project for 130MW of power. The company is now building an energy storage farm next to the Flats capable of storing 240 megawatt-hours of energy, which is enough to power over 7,000 homes for a day. It will store excess energy generated throughout the day and deploy it when its needed.

Next, Apple says that over 110 of its manufacturing partners around the world are moving to 100 percent renewable energy for their Apple production, with nearly 8GW of planned clean energy set to come online. Once the transition is complete it will save over 15 million metric tons of CO2e annually, the equivalent of taking more than 3.4 million cars off the road each year.

Lisa Jackson, Apple’s vice president for Environment, Policy, and Social Initiatives, said the company remains committed to its goal of having its suppliers become carbon neutral by 2030.

In a year like no other, Apple continued to work with a global network of colleagues, companies, and advocates to help make our environmental efforts and everything we do a force for good in people’s lives — and to work alongside the communities most impacted by climate change.

Apple’s carbon footprint has decreased by 40% and avoided over 15 million metric tons of emissions.