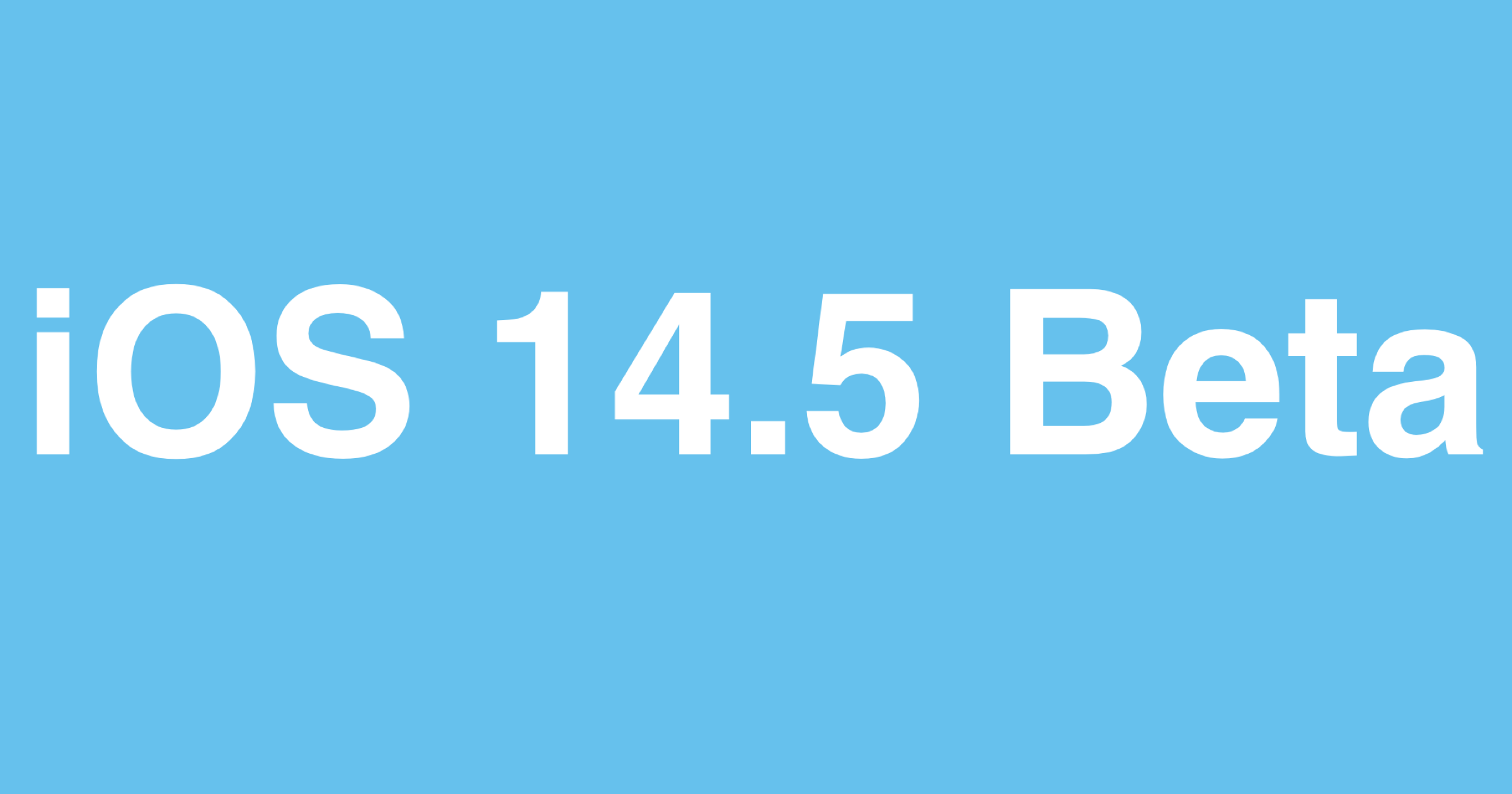 Apple is moving to unblock Asian content in iOS 14.5 after a series of news reports noticed something weird going on (via Mashable).

I don’t have a source to back this up, but I feel like this has been an issue for a couple years or so. Or, at least when Screen Time launched with iOS 12. When an iPhone user enables Limit Adult Websites in Screen Time, searches that contain the word “Asian” are automatically blocked as adult content.

But the latest report shows that iOS 14.5 removes this issue, and “Asian” will no longer be blocked.

In a direct message with Mashable, Shen confirmed that he actually first warned Apple that the iOS adult content filter was blocking searches containing the word “Asian” back on Dec. 7, 2019.

Shen told us that Apple “said nothing officially” when he first reported the issue. The developer also said, in a correspondence with Mashable last week, that an Apple employee reached out to him over Twitter, verified the problem, and “filed the issue internally.”

The release of iOS 14.5 is imminent since it recently entered its fifth beta.