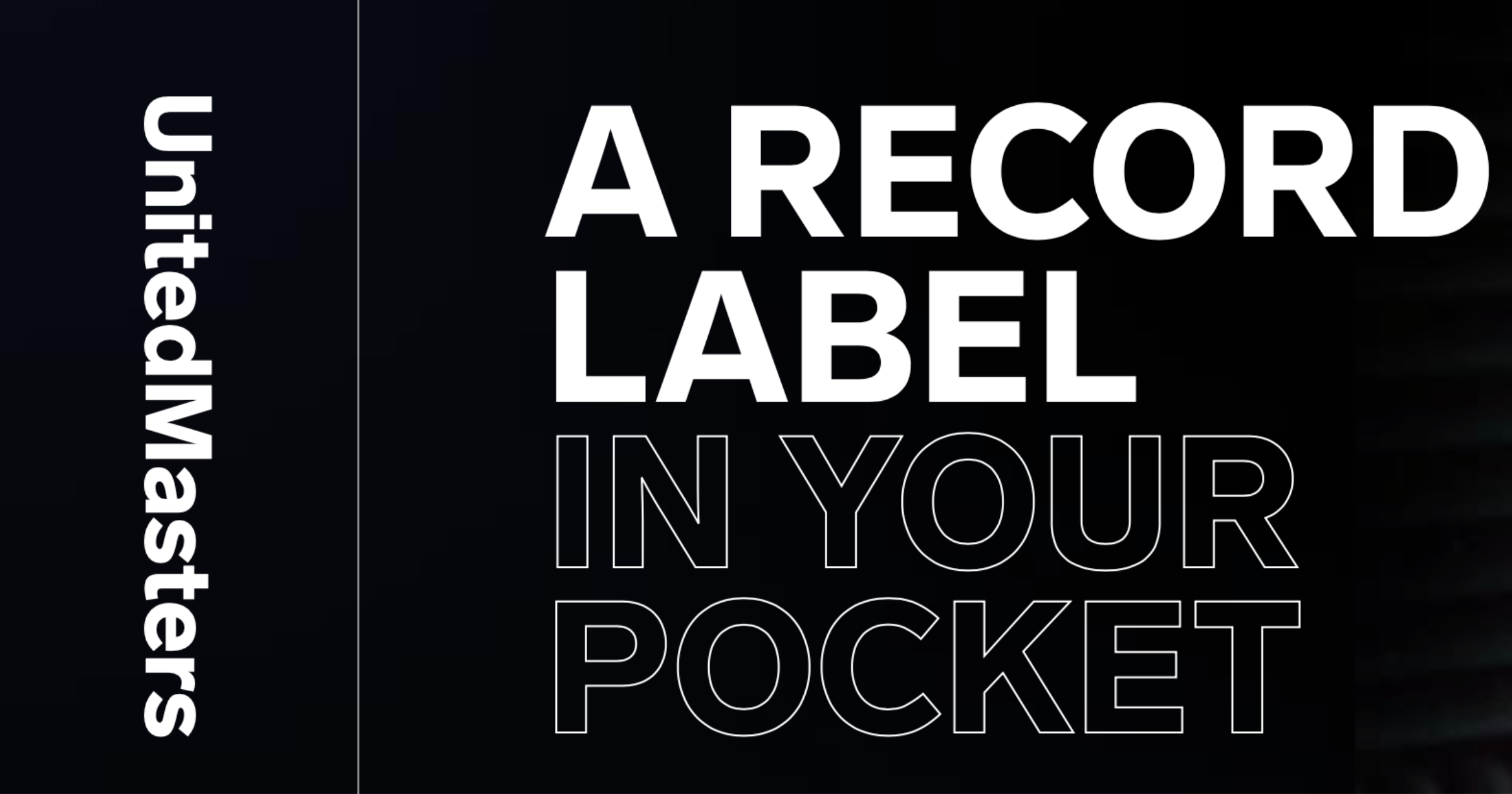 Apple has led a US$50 million Series B investment round in UnitedMasters, an independent artist distribution platform, Music Business Worldwide reported. Google parent Alphabet and venture capital giant Andreessen Horowitz also took part in the round. Both have previously invested in the company.

The contributions of independent artists play a significant role in driving the continued growth and success of the music industry, and UnitedMasters, like Apple, is committed to empowering creators.

The power in the music industry has shifted back into the hands of the artist. We are taking that power and using it to place the industry’s intellectual property back into the hands of its rightful owners. We built UnitedMasters as a record company in your pocket to remove the barrier entries for any independent artist who wants to create and retain full equity in their work, connect directly with their fans, and earn far more money than the legacy model through new revenue streams such as advertising. Technology, no doubt, has transformed music for consumers. Now it’s time for technology to change the economics for the artists.

A quick look at the UnitedMasters website shows it is not shy about its ambitions. It wants to shake up the music industry. It offers artists two options – a 90/10 royalty deal for no upfront fee or what it calls UnitedMasters Select, a setup through which the artist pays a fee but gets 100 percent of the royalties. There is an app in both the iOS App Store and Google Play Store through which artists can distribute their music. Where the music is distributed demands on the type of membership an artist has. Apple Music, noticeably, is one of the distribution platforms for all members. Artists also get access to partner with key brands and are provided with other promo tools.