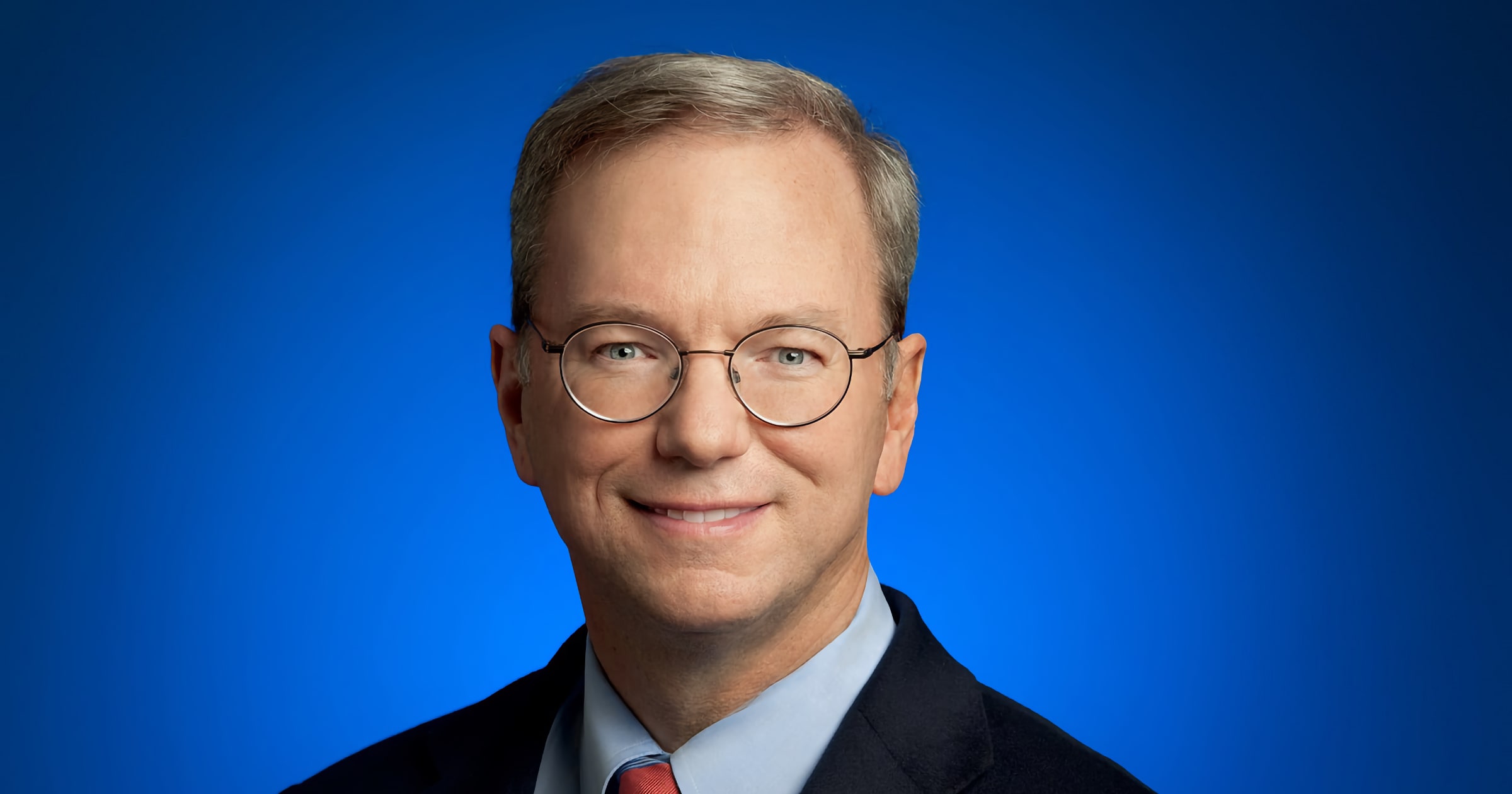 Chainlink (LINK) is a blockchain layer that uses technology called “oracles” to help things on the chain, such as smart contracts, access data off the chain through APIs. Examples include price feeds, weather data, or links to traditional payment systems.

Blockchain networks and Chainlink oracles are at a crucial inflection point in terms of growth and adoption. Eric’s experience and insights around building global software platforms for next-generation innovation will be invaluable as we help developers and institutions usher in a new age of economic fairness and transparency.