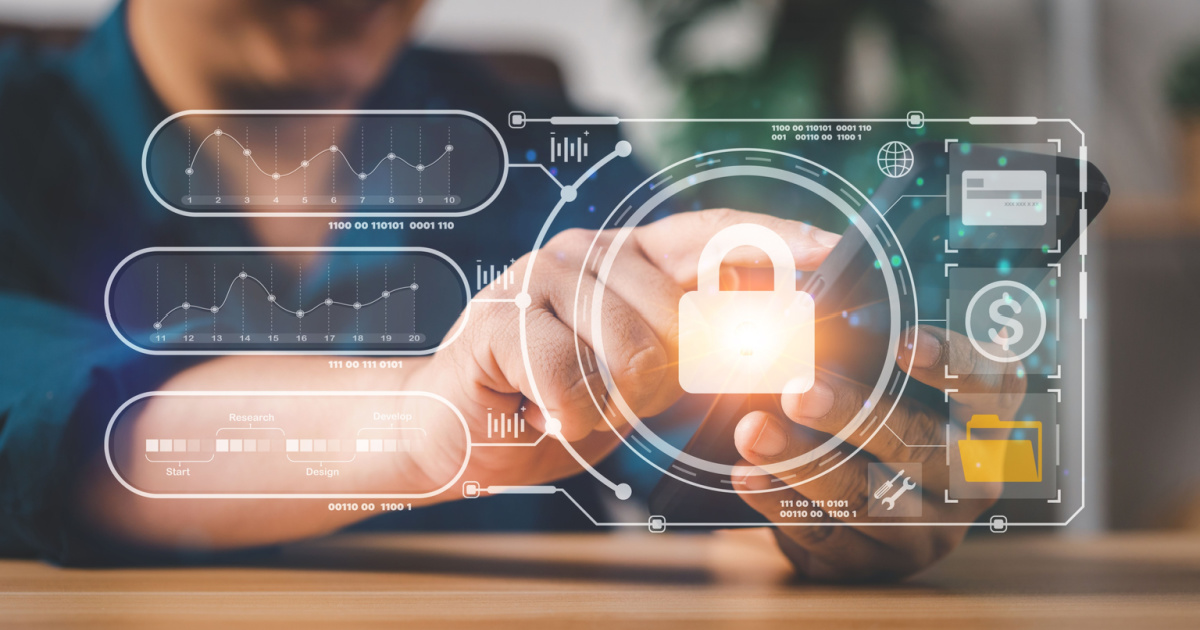 After several years of being delayed due to government pressure, Apple finally announced that it will offer fully end-to-end encrypted backups of sensitive data stored on iCloud. These include backups, photos, messages, and more. The move aims to put those sensitive pieces of data out of reach of hackers, spies, and law enforcement.

Once rolled out, Apple’s Advanced Data Protection will store users’ data in iCloud using end-to-end encryption. Apple will no longer store the encryption keys on its servers. This means that only a trusted device can decrypt and read the stored data. Not even Apple, law enforcement, or government agencies will be able access and read that information.

As soon as Apple announced it, privacy experts chimed in applauding Apple for the move. Many privacy experts and groups have been waiting for Apple to finally give its full commitment to privacy.

We applaud Apple for listening to experts, child advocates, and users who want to protect their most sensitive data. Encryption is one of the most important tools we have for maintaining privacy and security online. That’s why we included the demand that Apple let users encrypt iCloud backups in the Fix It Already campaign that we launched in 2019.

The FBI Reacts Negatively Though

Others have also put positive words about Apple’s recent announcement. These include the Surveillance Technology Oversight Project (STOP), the CEO of the Signal Messaging app, and Fight for the Future.

Expectedly, among those who reacted differently is the government, specifically the Federal Bureau of Investigation (FBI). In a statement sent to The Washington Post, the FBI said it’s “deeply concerned with the threat end-to-end and user-only-access encryption pose.”

This hinders our ability to protect the American people from criminal acts ranging from cyber-attacks and violence against children to drug trafficking, organized crime, and terrorism. In this age of cybersecurity and demands for ‘security by design,’ the FBI and law enforcement partners need ‘lawful access by design.

Former FBI official Sasha O’Connell shared her previous employer’s sentiments about Apple’s latest announcement. She told The New York Times, “it’s great to see companies prioritizing security, but we have to keep in mind that there are trade-offs, and one that is often not considered is the impact it has on decreasing law enforcement access to digital evidence.”

In its official announcement, Apple said the encryption option will be available for public software testers immediately. All U.S. customers will be able to opt-in to the feature by year’s end, while other countries will have to wait for the feature until next year.