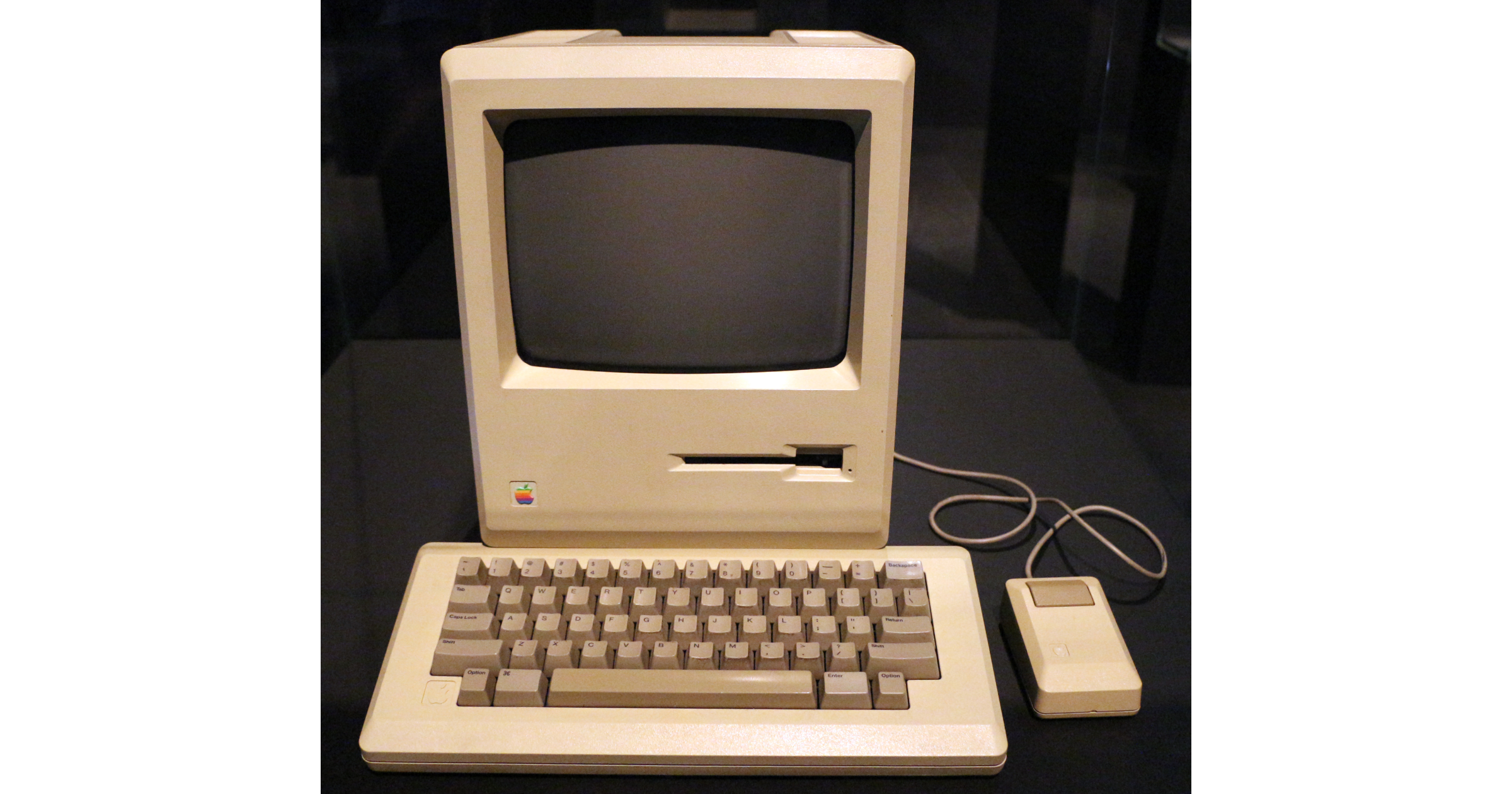 On this, day, January 24, in 1984, Steve Jobs launched the first Mac. It was shown to company shareholders at their annual meeting.

As History Computer noted in its great profile of the first Mac:

It was the first commercially successful personal computer to feature two known, but still unpopular features—the mouse and the graphical user interface.

The machine cost. US$2,495 and weighed 17 pounds. Other features include:

Once unveiled by Mr. Jobs, the new Macintosh spoke to the assembled shareholders (via MacRumors):

Hello, I’m Macintosh. It sure is great to get out of that bag. Unaccustomed as I am to public speaking, I’d like to share with you a maxim I thought of the first time I met an IBM mainframe: NEVER TRUST A COMPUTER YOU CAN’T LIFT! Obviously, I can talk, but right now I’d like to sit back and listen. So, it is with considerable pride that I introduce a man who’s been like a father to me… STEVE JOBS.