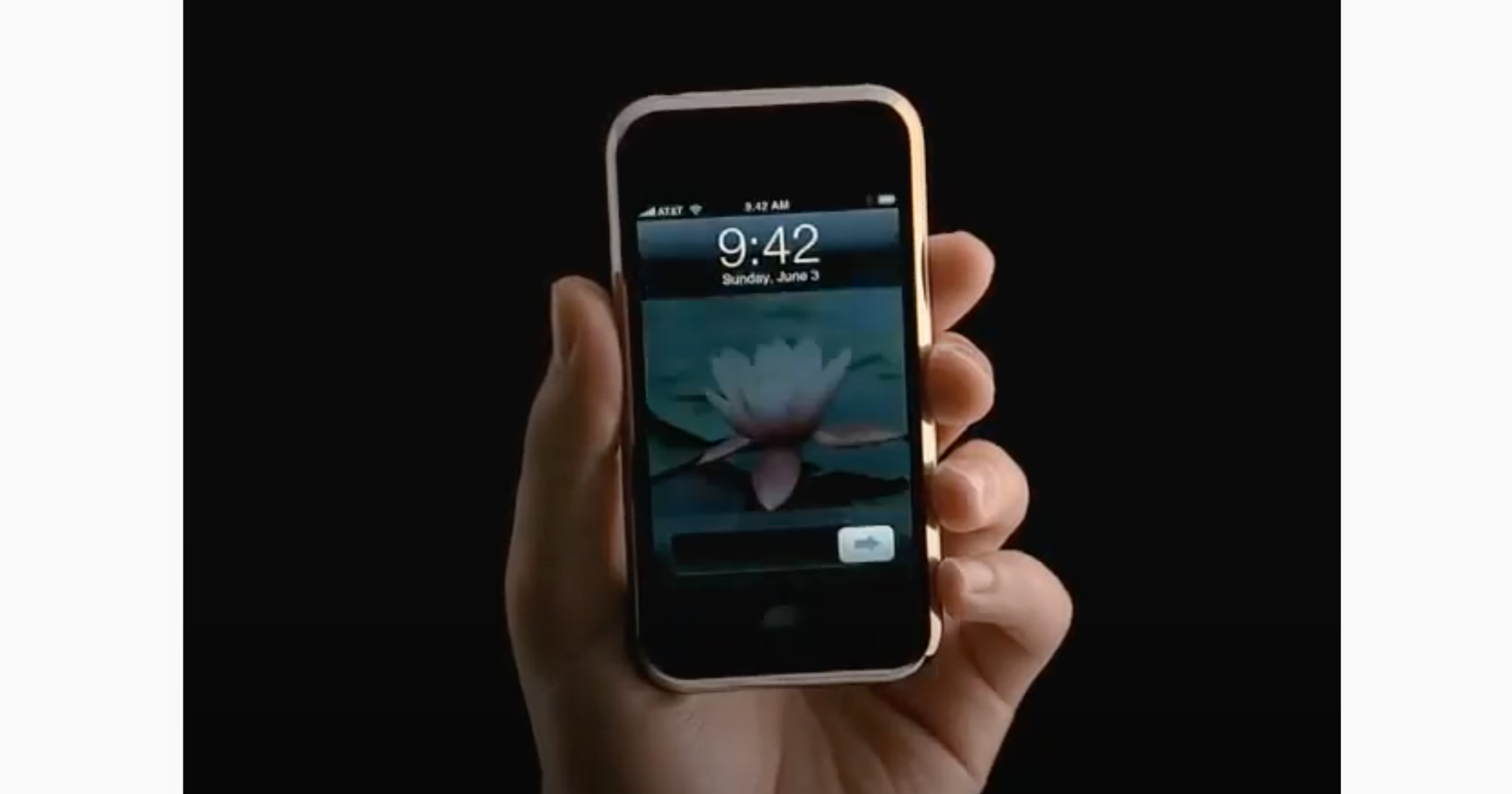 On June 29, 2007, 14 years ago today, the first iPhone went on sale. It had been unveiled in that famous presentation by Steve Jobs back in January, and that summer customers in the U.S. were finally able to get their hands on it.

The first iPhone was exclusively available to At&T customers and, infamously, had no 3G capability. Perhaps that why, despite excitement within the Apple community, it wasn’t initially a knockout success. As Cult of Mac noted when marking a decade of iPhone sales, only one million units had been sold seventy-four days after the initial release.

The advert heralding the first iPhone going on sale compared the smartphone to an iPod:


It took a few more months for the groundbreaking device to go on sale outside the U.S. though. It first became available in the UK on November 10, 2007, with the BBC’s Rory Cellan-Jones reporting “mayhem” outside the London flagship Apple Store.

Fourteen years on, and with the iPhone in approximately one billion pockets, I think we can probably say it’s been a success!