A Florida appeals court sided with Matthew Pollard, a defendant who refused to give police his iPhone passcode (via Orlando Weekly). 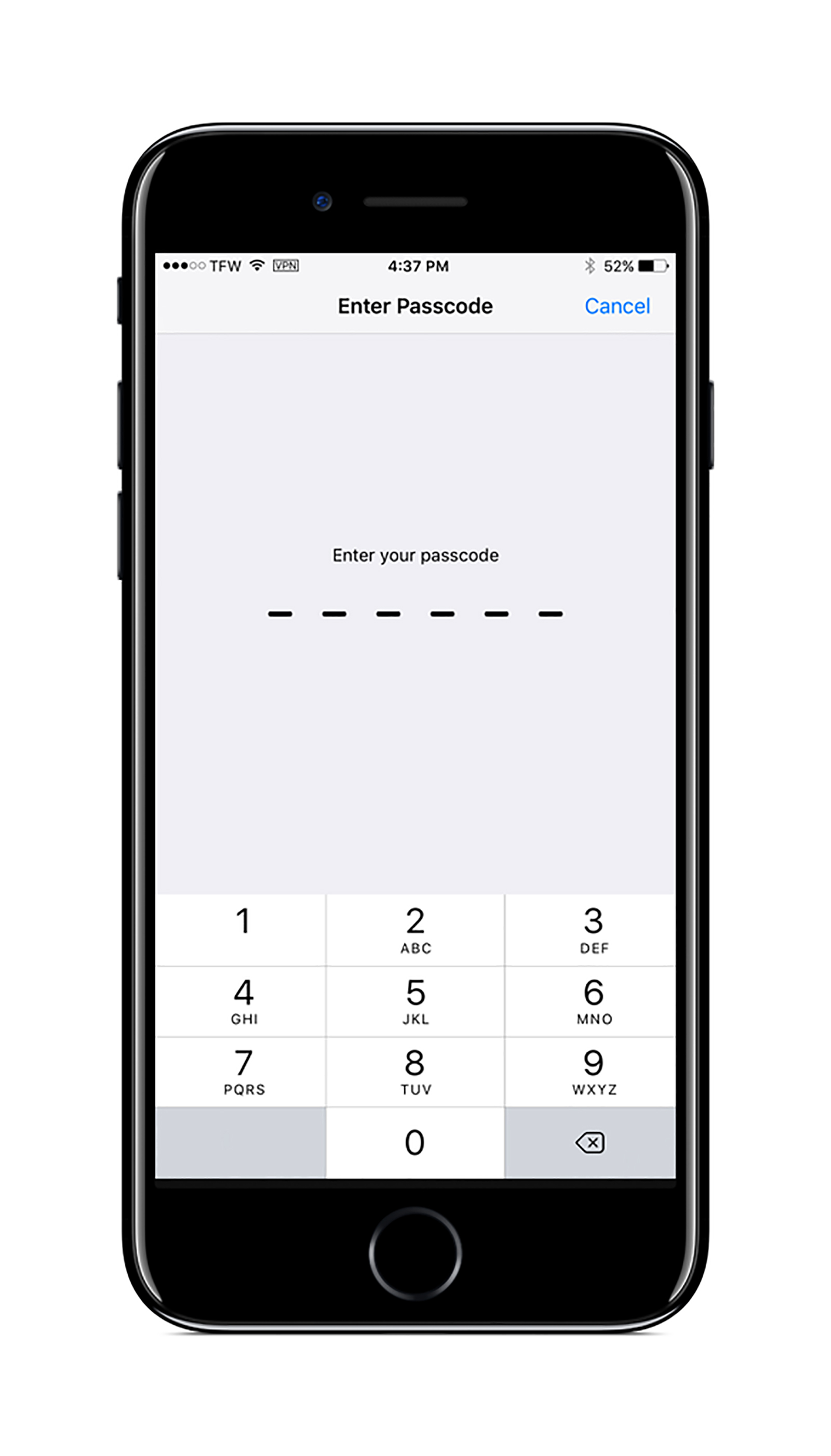 Matthew Pollard was charged in an armed robbery of two victims who thought they were buying drugs. Mr. Pollard was accused of providing a firearm and had communicated with co-defendants through texts. During this case, police got a warrant to seize defendant Matthew Pollard’s iPhone from a car.

They asked a judge to force him to give them the passcode to seek “broad categories of encrypted information.” This includes call and text history, photos of drugs, money, or firearms, and information from third=party apps about buying or selling drugs or planning a robbery.

Mr. Pollard was ordered by a circuit judge to give them the passcode. However, a majority vote of the appeals court overturned that order, saying it went against Mr. Pollard’s 5th Amendment rights against self-incrimination. Writing for the majority, Judge Scott Makar agreed:

Unless the state can describe with reasonable particularity the information it seeks to access on a specific cellphone, an attempt to seek all communications, data and images ‘amount(s) to a mere fishing expedition. Applied here, the state’s generalized requests for multiple categories of communications, pictures, and social media activity fit the description of net cast far too broadly…

At best, the officer believed that text messages likely existed on Pollard’s phone because most criminal enterprises of this type operate via coordinated electronic communications that would leave a discoverable digital trail, but this generalized belief falls short of the reasonable particularity standard.