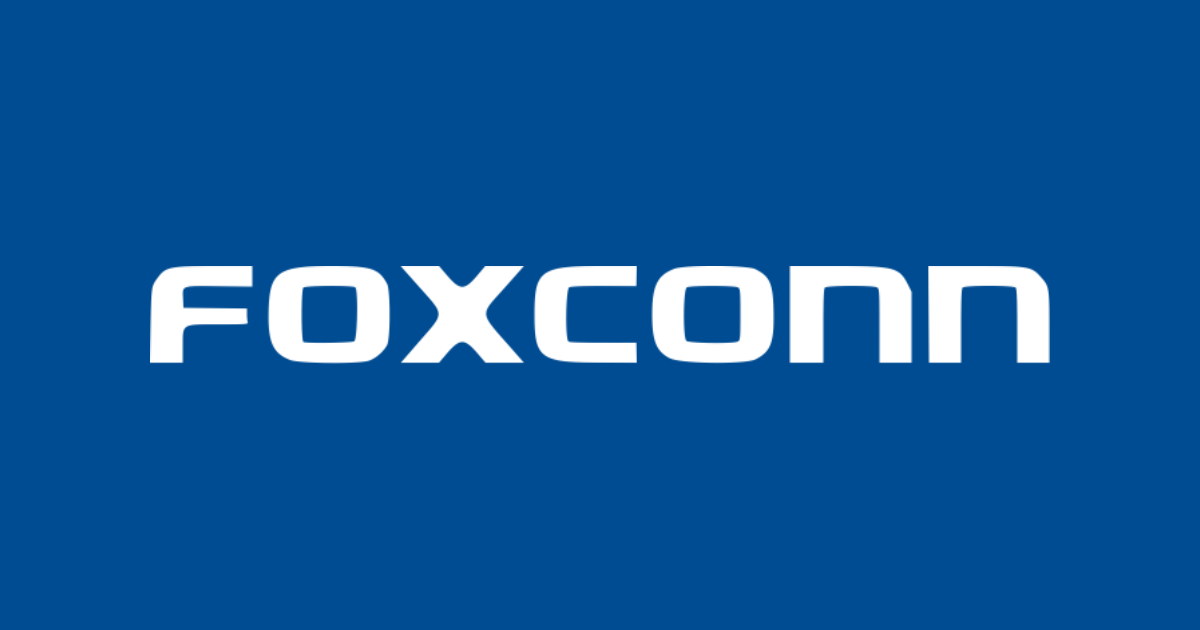 Foxconn promised it would build five innovation centers in Wisconsin that would each bring 100-200 jobs. But development has been stagnant and now the manufacturer admits they aren’t being developed (via WPR).

It’s been 18 months since Foxconn bought its first building in downtown Milwaukee. Other centers were announced in Green Bay, Eau Claire, Racine and Madison. But they aren’t developed. Instead, development directors say Foxconn is focusing on its main campus in Mount Pleasant.

Aaron White, Eau Claire’s economic development manager, said that since the city hasn’t given Foxconn any tax incentives for moving their, it wouldn’t lose out on any money from no development. Foxconn also announced the launch of a Foxconn Earn and Learn trainee program with technical colleges and universities.

Students enrolled in this unique talent development program will become full-time Foxconn employees with health and other benefits such as ‘time off with pay’ to learn and earn credits on campus. Not only will our FELP trainees earn credits at their respective colleges and universities, the skills and knowledge acquired from this pioneering program on campus, as well as the experience they gain while working at Foxconn, will set them apart as they embark upon a career at Foxconn.