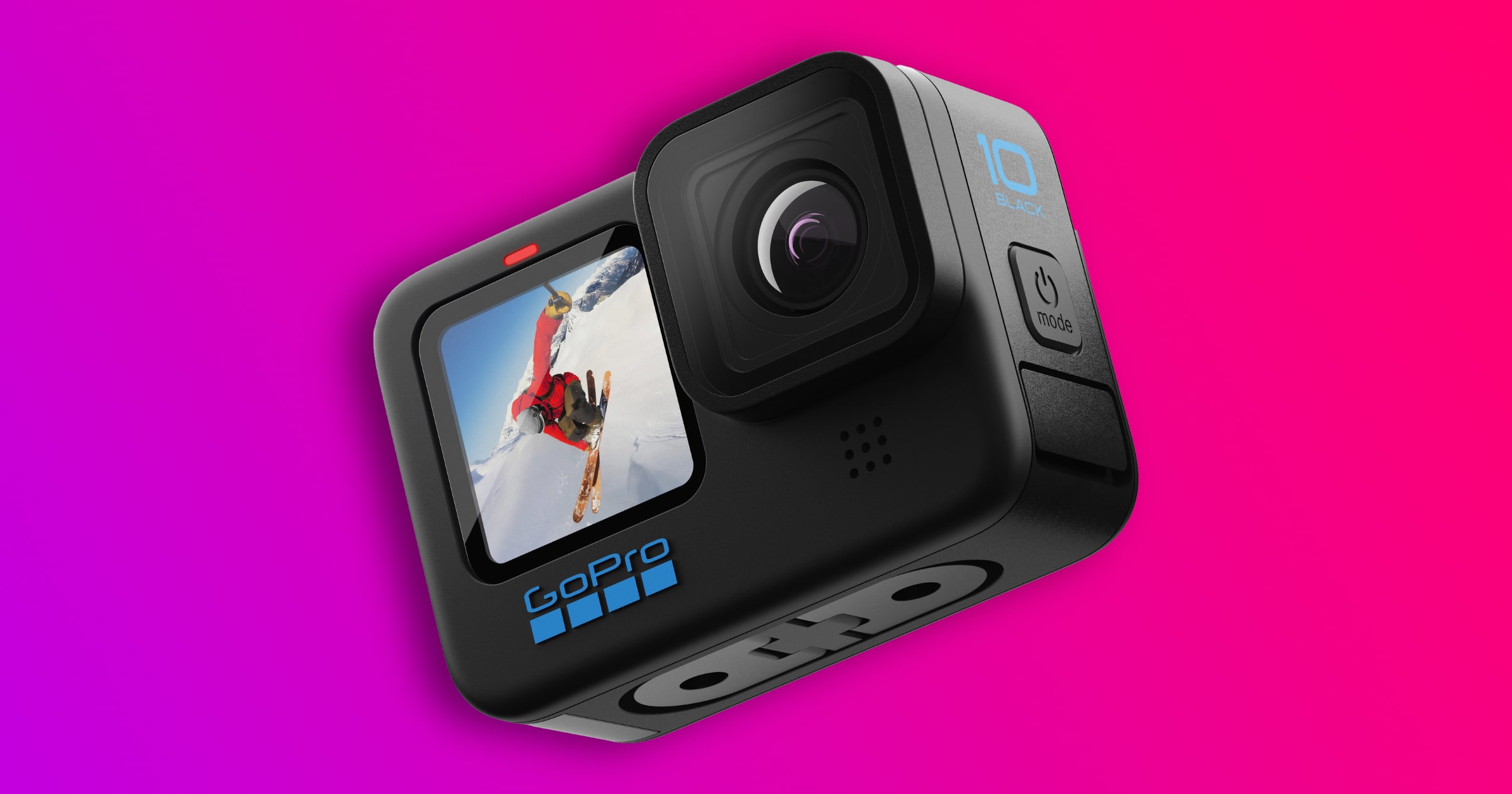 GoPro has announced its newest camera, the HERO10 Black that delivers better image quality and twice the speed as previous models. HERO10 Black is available for US$399 with a one-year subscription to GoPro, or US$499 for just the camera.

HERO10 Black is also cloud connected—when plugged in to charge, the camera will automatically upload recently captured footage to your GoPro cloud account. This feature, along with unlimited cloud backup of your GoPro footage at original quality, is available for GoPro subscribers for $4.99 a month or $49.99 a year.