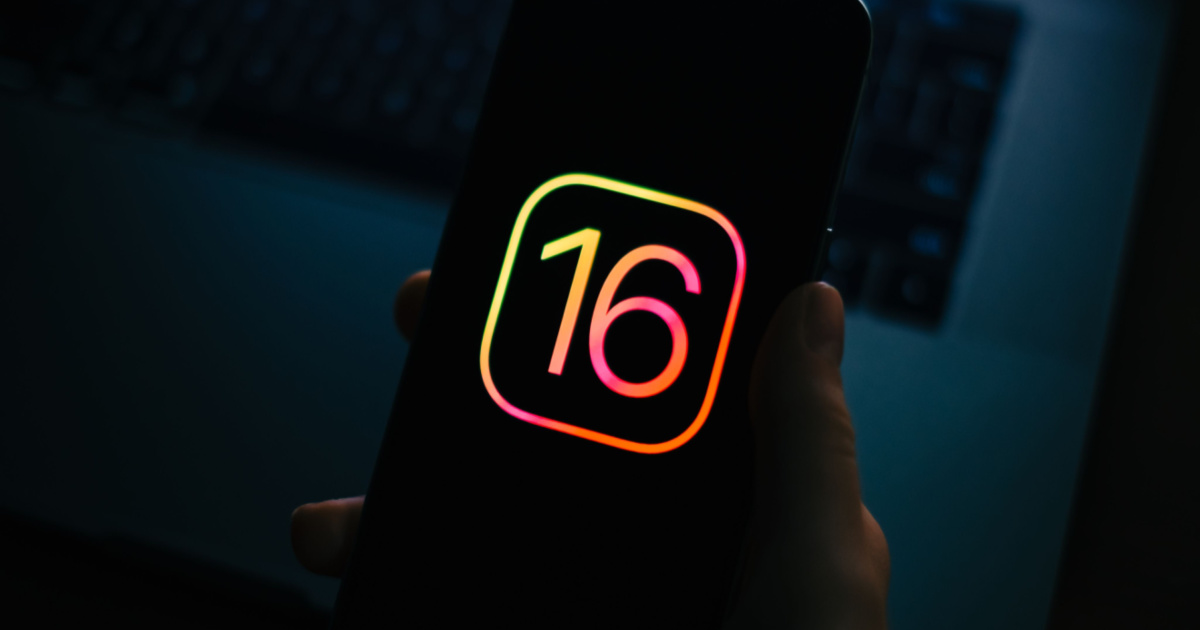 One of the greatest improvements in iOS 16 is with the dictation engine. Apple has greatly enhanced dictation in iOS 16 to make it even smarter and more useful. This applies not only to the iPhone, but also the iPad, Mac (via macOS Ventura) and Apple Watch.

Adding Punctuation to Your Dictation

Previously, inserting punctuation when dictating through iOS required you to speak the punctuation aloud. This would raise a number of eyebrows if someone was listening in while I dictated.

Under iOS 16, this is completely different. Not only does the dictation engine intelligently determine where it should include a comma, but also question marks. The software seems to be using context clues along with the raised vocal pitch indicating a question.

Keeping the Keyboard Around While You Type

Apple has also changed what happens to the keyboard as you dictate. In previous versions, Dictation would take over everything. If you wanted to stop speaking and switch to the keyboard, you had to turn off Dictation mode. It’s much more seamless now.

The keyboard continues to hang around even while you’re dictating. If you want to switch to typing, just start tapping. iOS 16 Dictation continues to listen, and picks back up when you start speaking again. When you’re ready to turn Dictation off again, all you need to do is tap the microphone icon next to the keyboard.

It might be time to learn the names of all those emoji, if you’re a fan of dictating your messages. Enhanced Dictation in iOS 16 will let you describe the emoji, then insert it into your message.

I haven’t tested the feature with every available emoji yet, but I can confirm that the ones I have tried work just fine. This is definitely going to be helpful when you want to dictate a text message with the smiley faces, but don’t want to switch keyboards.

If you’d like to see the enhanced dictation in action, check out the video below. You should also explore our other iOS 16 videos, which we’re placing in a dedicated playlist.

As we continue exploring the new and improved features of iOS 16, which are you most curious about? Let us know in the comments below.