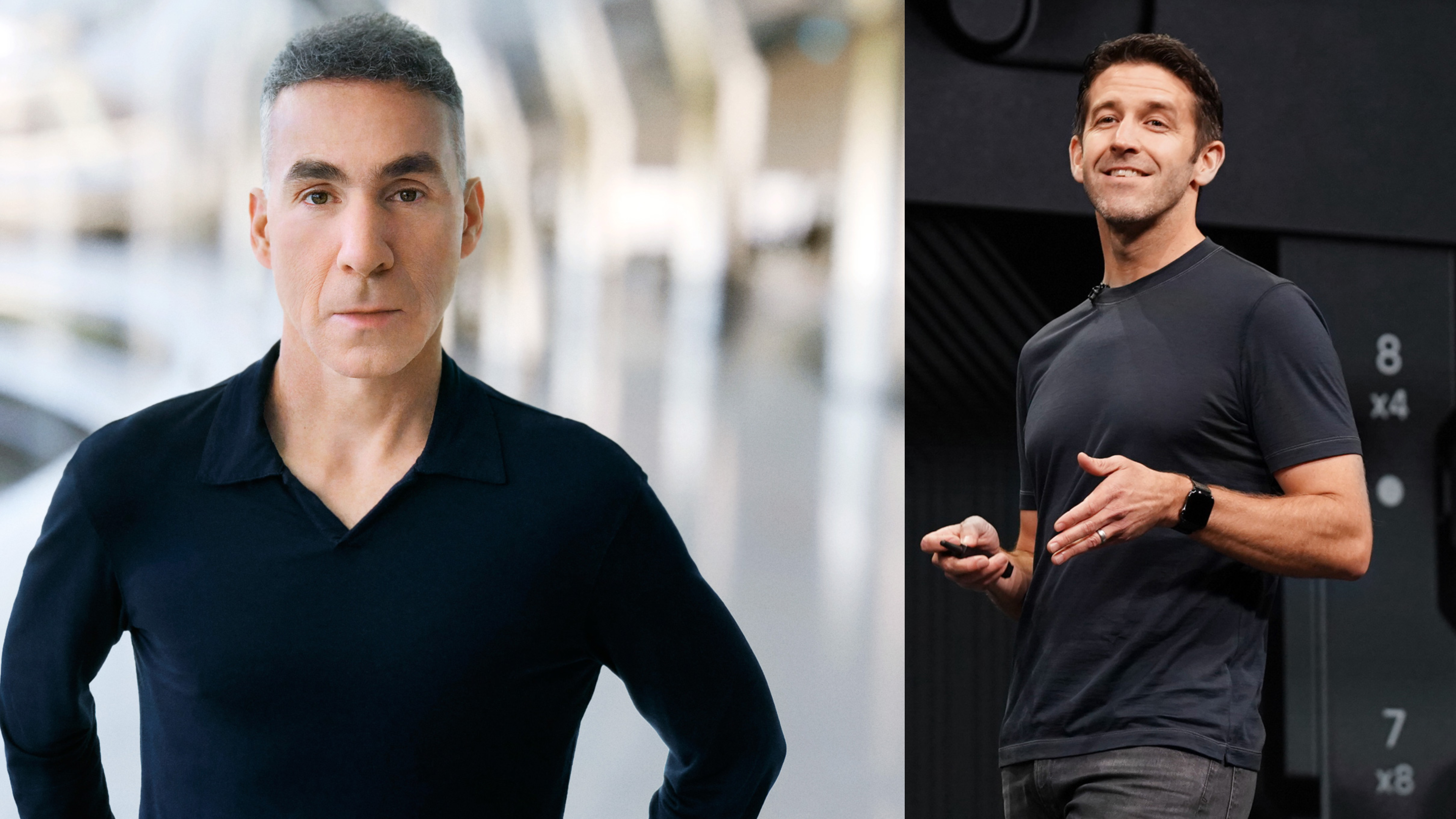 Apple executive Dan Riccio is to transition into a new role at the company, it was announced Monday. He will focus on what the press release referred to as a “new project” and will report directly to CEO Tim Cook.

Every innovation Dan has helped Apple bring to life has made us a better and more innovative company, and we’re thrilled that he’ll continue to be part of the team. John’s deep expertise and wide breadth of experience make him a bold and visionary leader of our Hardware Engineering teams. I want to congratulate them both on these exciting new steps, and I’m looking forward to many more innovations they’ll help bring to the world.

Mr. Riccio has worked on a variety of high profile Apple products encompassing everything from the first generation iMac to the 5G iPhone, M1 Mac, and AirPods Max. His first job was was in the Product design team, before becoming vice president of iPad Hardware Engineering in 2010. He took up the role leading the Hardware Engineering team in 2012. “Working at Apple has been the opportunity of a lifetime, spent making the world’s best products with the most talented people you could imagine,” said Mr. Riccio. “After 23 years of leading our Product Design or Hardware Engineering teams — culminating with our biggest and most ambitious product year ever — it’s the right time for a change. Next up, I’m looking forward to doing what I love most — focusing all my time and energy at Apple on creating something new and wonderful that I couldn’t be more excited about.”