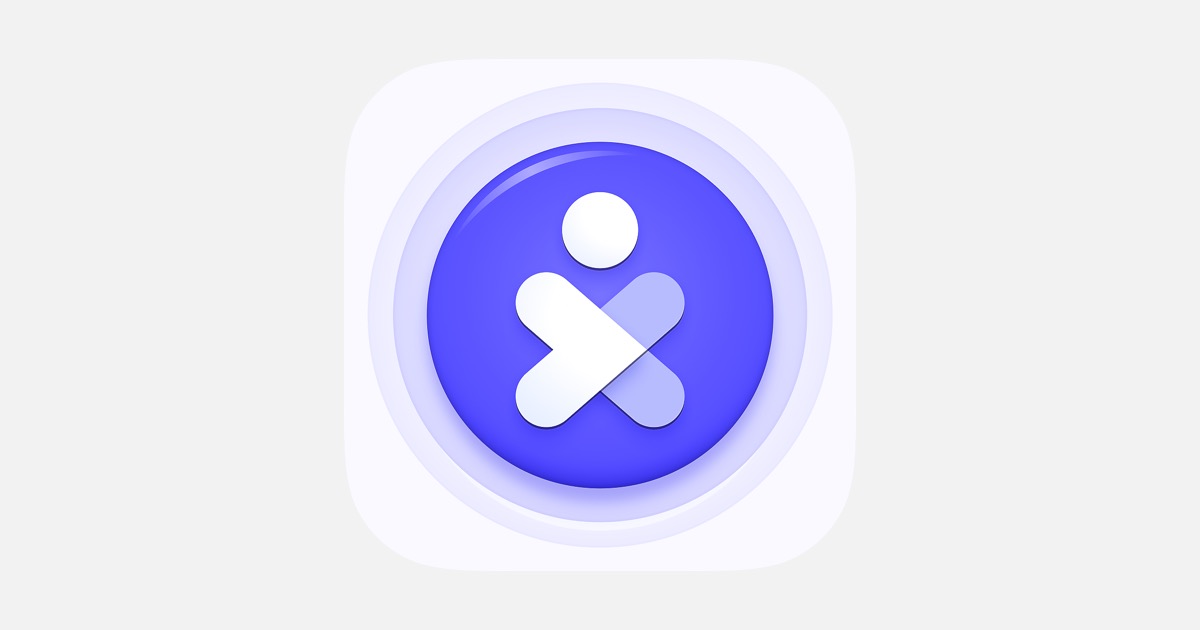 Immuni was developed by the Extraordinary Commissioner in collaboration with the Ministry of Health and the Ministry for Innovation Technology and Digitalization. It’s based on Bluetooth Low Energy, doesn’t collect any location data, and does not (and cannot) collect personally identifiable information.

If only we were a civilized country…