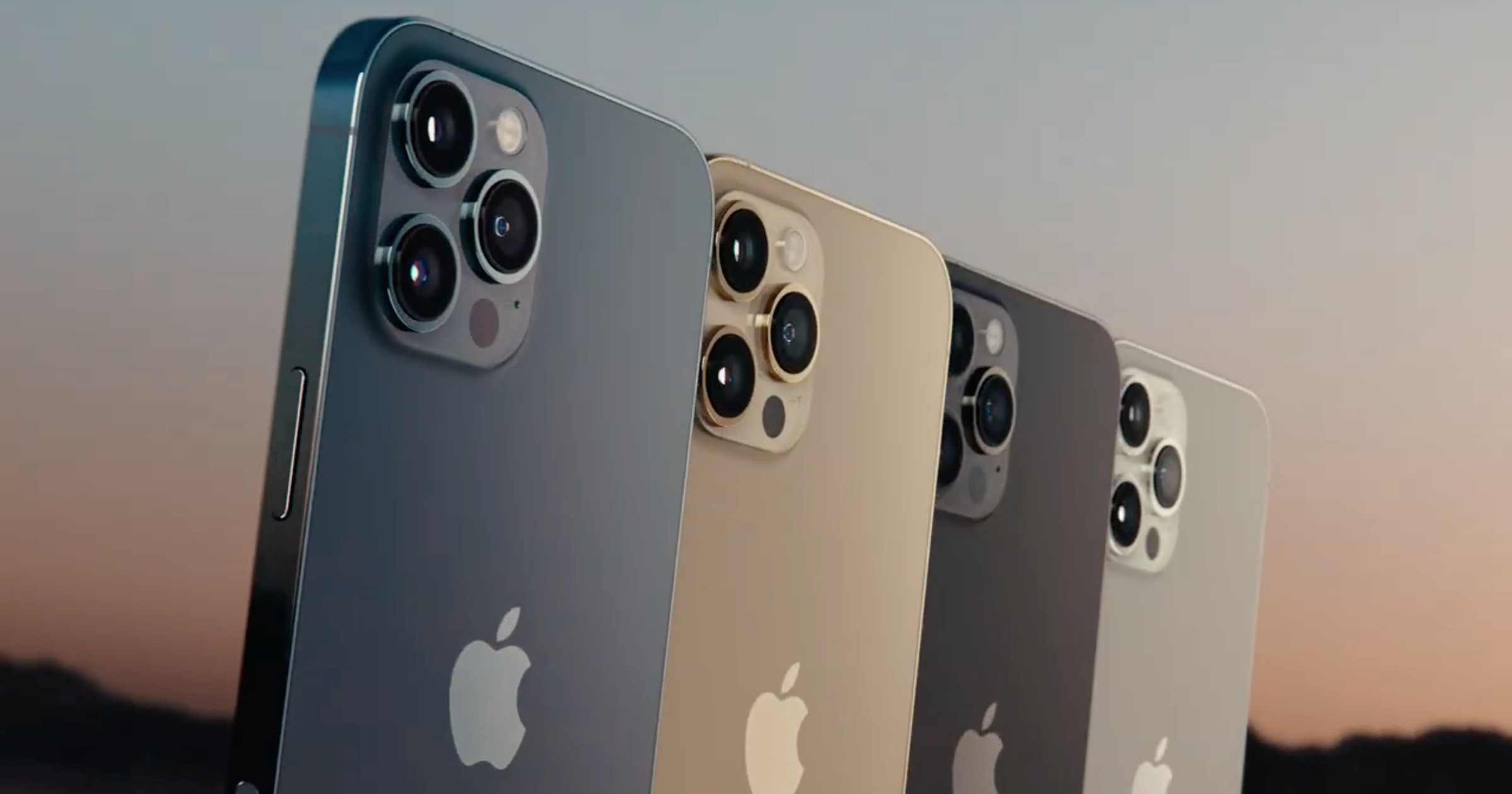 iPhone 12 Pro lead times decreased to 10 days from 22 days around two weeks ago, according to analysts, although this is still longer than any other model launched over the course of the last four years. Apple is reportedly ramping up production of the device.

Overall, Apple will increase iPhone 12 Pro builds in the March quarter by two million, according to a note by Morgan Stanley analyst Katy Hubert, obtained by Ped30. This is being offset by a build reduction of two million for the mini. The analyst wrote:

In China, we believe lower end iPhone 12 models are performing better than in the US, and we estimate iPhone shipments grew ~47% Y/Y in the December quarter.

This is not the first indication iPhon 12 mini sales may be lagging behind the rest of the lineup. Previous research suggested that the device only accounted around four or five percent of sales from major carriers.

So I guess those who have claimed there is a big market for small phones were wrong.

I think it is more to do with most already purchasing the iPhone SE, not knowing a higher end small version was just around the corner. If the iPhone SE had been introduced after the iPhone 12 mini, then things would have been different, from what I see anyway.