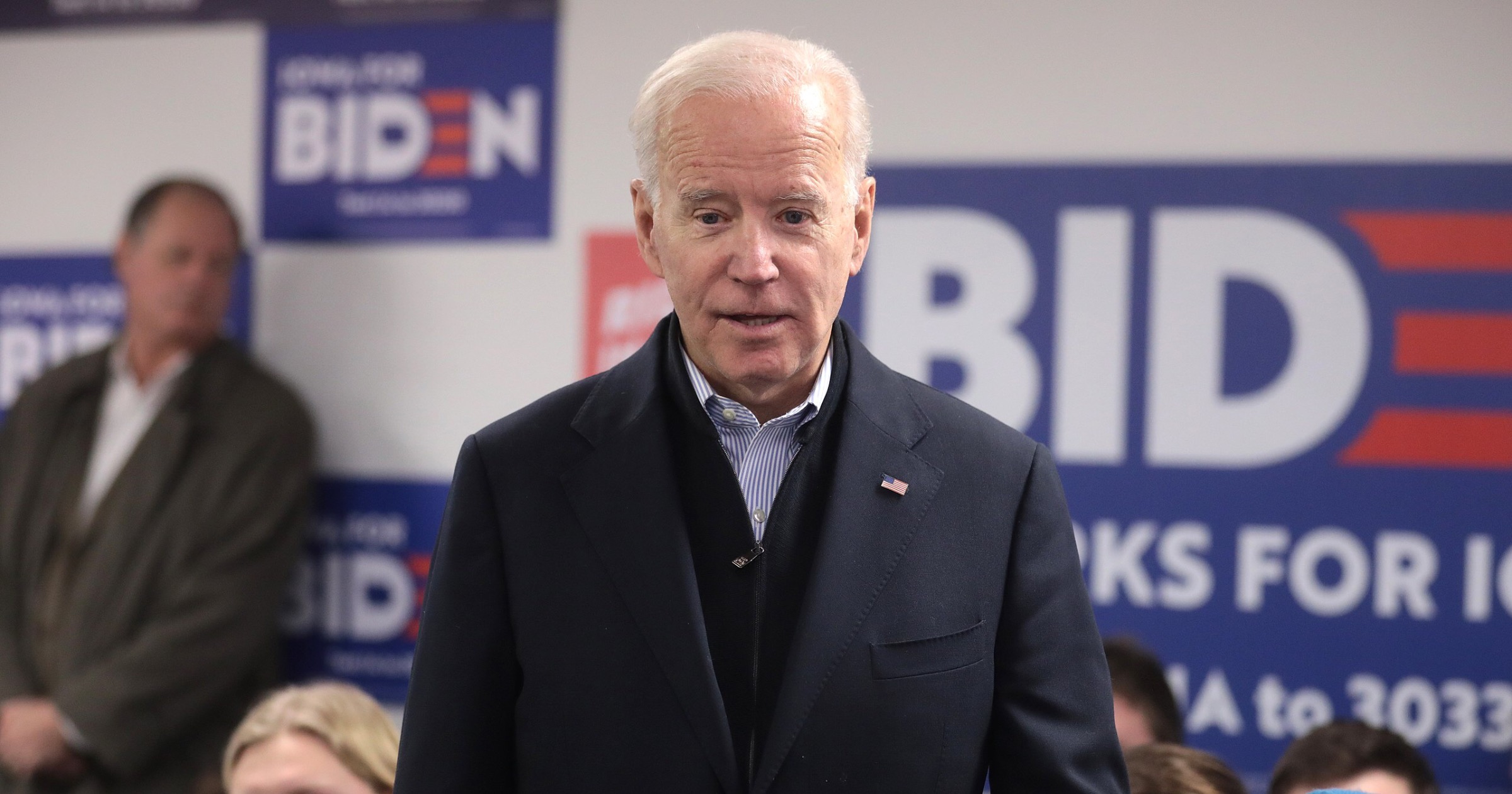 New U.S. President Joe Biden and the European Union are on the “same page” as regards to regulating Big Tech. That’s according to the Head of the EU Commission.

If there’s hate out there, if there’s polarization, fake news, all of these are things that are threats to our democracies and I am sure that we will have an ally to work on that.

She added that while “Europe is coming forward with these standards.. I am convinced that the United States will be attentively listening because Joe Biden has always been a politician who was cherishing the rules-based order.” Ms. Von Der Leyen, who leads the EU’s executive arm, backed “clear guidelines that the internet companies take responsibility for the content they distribute.”

She has also told Brussels lawmakers that while it “may have been” right for Twitter to remove Donald Trump’s access to the service during his final days in the White House, “such serious interventions in freedom of expression should be made on the basis of laws and not according to the rules of the game of companies, based on the decision of politicians and parliaments and not the managers of Silicon Valley.”