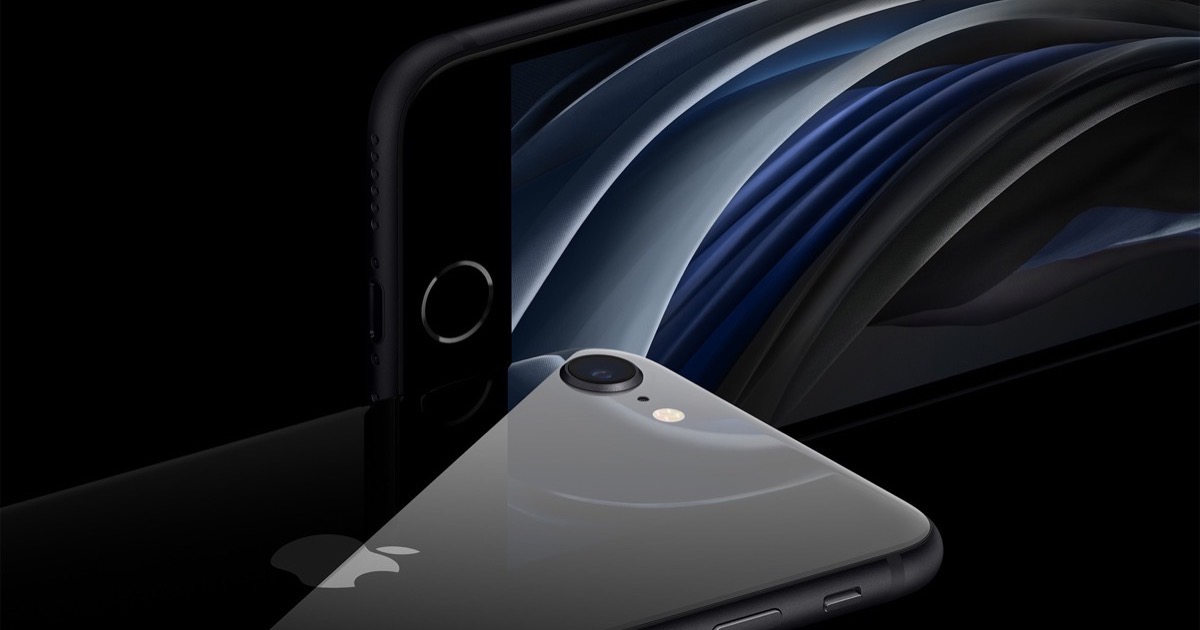 iPhone shipments in the first quarter of 2020 were down five percent compared to the same time last year. That’s according to Q1 data from Counterpoint, published last week.

Apple held steady, meaning it fared better than its competitors. Samsung sales were down 19 percent year-on-year. However, it still had 20 percent of all smartphone shipments in the quarter, putting it on top of the pile. Huawei, in second place, also surpassed Apple during the three month period.  Xiaomi and realme were the only major brands that achieved growth, seeing a seven percent and 157 percent year-on-year increase respectively. Apple had 14 percent of all smartphone shipments for the quarter.

All regions as a whole registered a decline in the first three months of 2020. However, countries such as India (eight percent,) and Russia (eight percent), did register some growth from the same time last year. The steepest year-on-year fall was, not surprisingly, in China, the original source of the COVID-19 outbreak. In total, 294.9 million smartphone units shipped in Q1 2020.