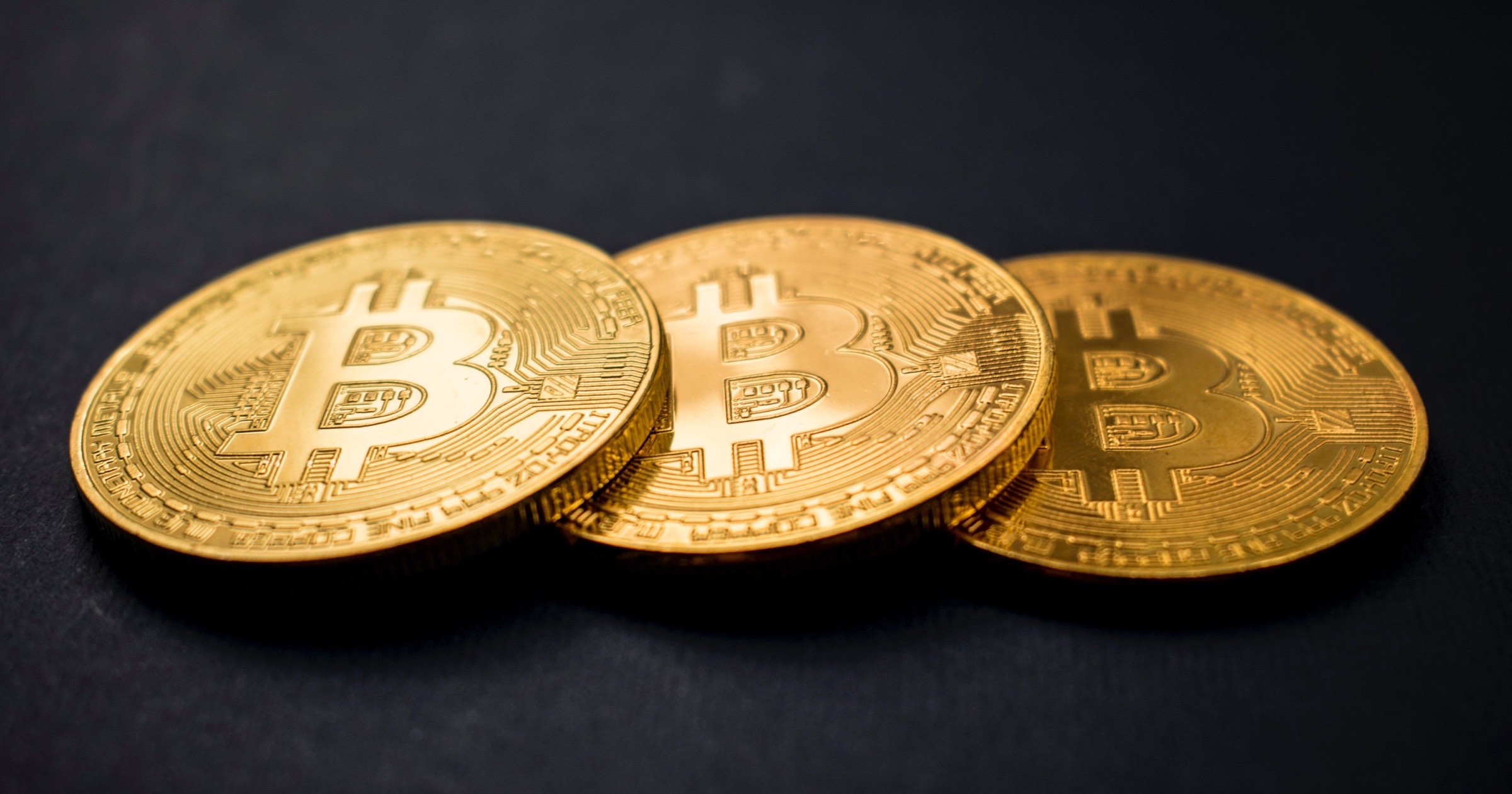 Federal Reserve Chairman Jerome Powell held a news conference on Wednesday after Federal Open Market Committee concluded its two-day meeting. He briefly spoke about cryptocurrencies and doesn’t believe they represent a threat to financial stability in the U.S. at this time.

Crypto and the Fed

Although Mr. Powell doesn’t believe cryptos represent a threat, he still referred to them as “risky” and “not backed by anything.” He commented further on stablecoins:

Stablecoins can certainly be a useful, efficient consumer-serving part of the financial system if they’re properly regulated. Right now, they aren’t. They have the potential to scale, particularly if they were to be associated with one of the very large tech networks that exist.

You could have a payment network that was immediately systemically important that didn’t have appropriate regulation and protections. The public relies on the government and the Fed in particular to make sure that the payment system is safe and reliable.

A stablecoin is a type of cryptocurrency pegged to the value of fiat money, such as the U.S. dollar. Examples include USD Coin (USDC) and Tether (USDT).

Mr. Powell has served on the Fed’s board of governors since 2012 and as chairman since 2018. He is also President Biden’s choice to remain chairman until 2026.