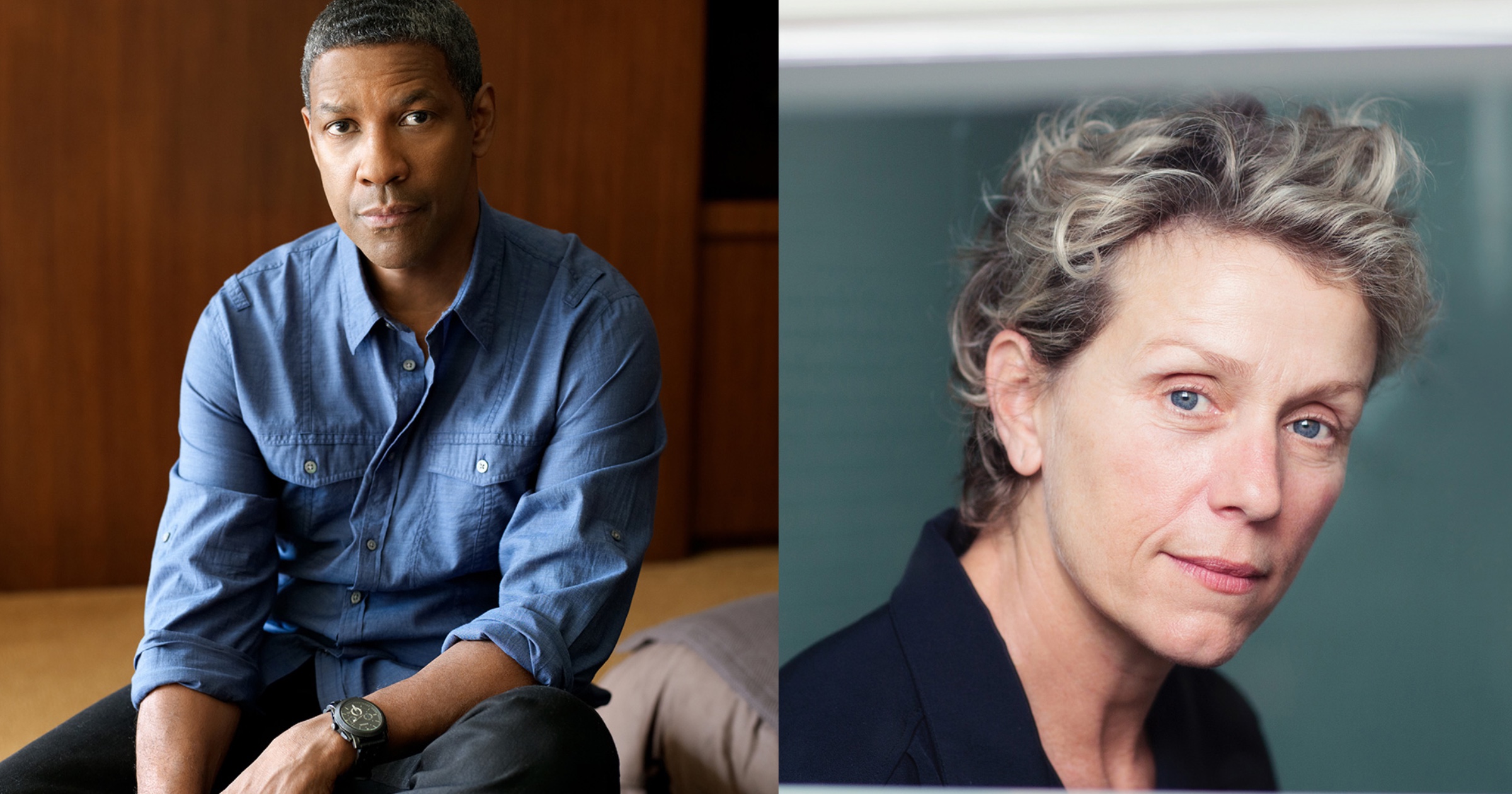 Apple Original Films is once again partnering with production company A24, it announced Wednesday. The latest project is The Tragedy of Macbeth from Academy Award winner Joel Coen, which stars Academy Award winners Denzel Washington and Frances McDormand.

The Tragedy of Macbeth Heading to Theaters and Apple TV+

Bertie Carvel, Alex Hassell, Corey Hawkins, Kathryn Hunter, Harry Melling, and Brendan Gleeson are also in the cast. The Tragedy of Macbeth will be released in theaters worldwide later this year. It will then launch globally on Apple TV+. Apple Original Films and A24 have previously worked together on the likes of On The Rocks, Boys State, and the forthcoming adaptation of The Sky is Everywhere.