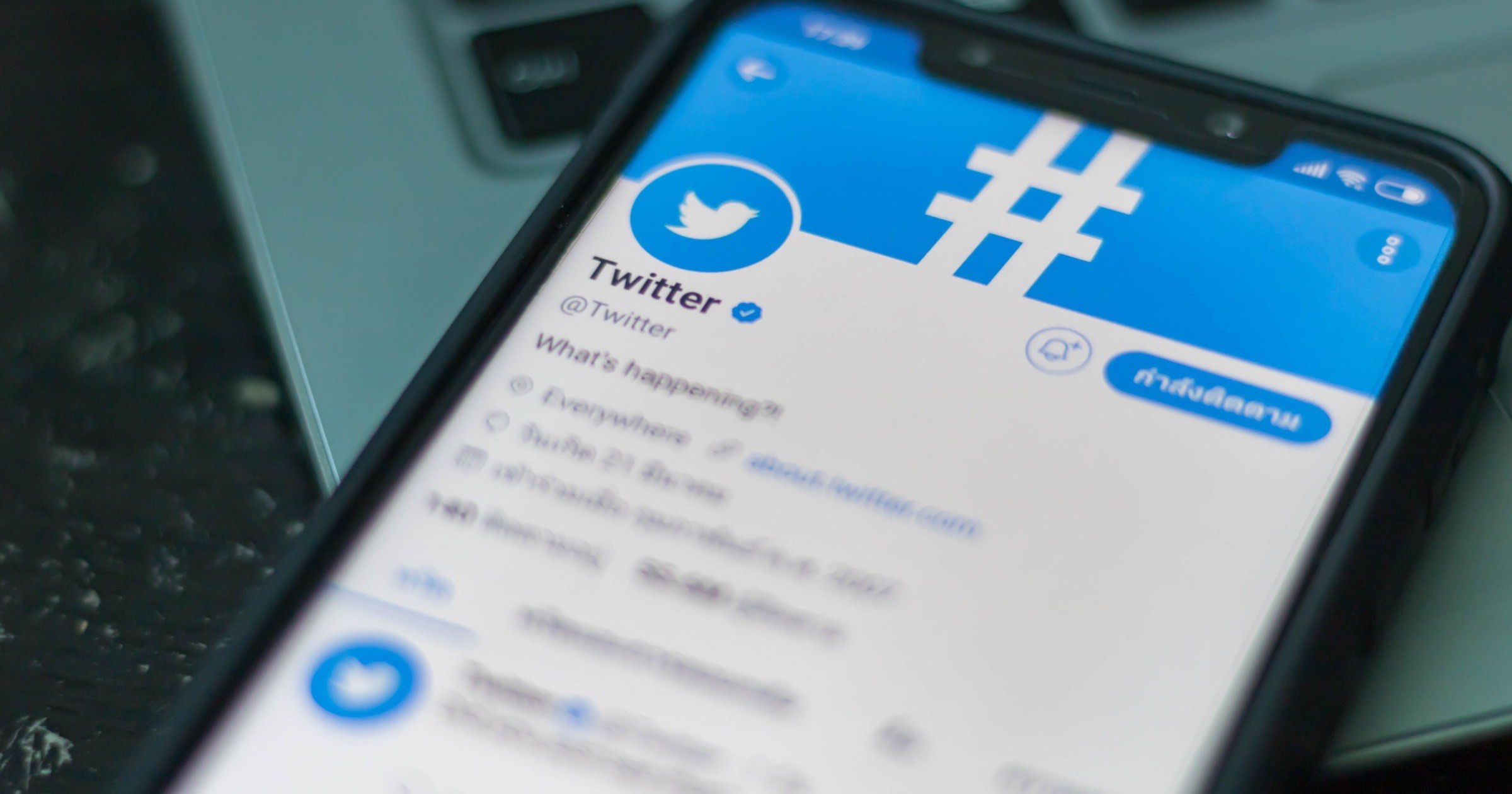 Justice Clarence Thomas wrote an argument [PDF] for the Supreme Court on why digital platforms should be regulated as utilities (via Protocol).

In a case on Monday, the Supreme Court vacated a lower court ruling that found former President Trump acted unconstitutionally when he blocked people on Twitter. Justice Thomas agreed with the decision but said that platforms like Twitter have more power than accounts on them, such as Trump.

If the analogy between common carriers and digital platforms is correct, then an answer may arise for dissatisfied platform users who would appreciate not being blocked: laws that restrict the platform’s right to exclude.

This would make it more difficult for these companies to moderate content on their platforms. Justice Thomas says it would be up to a legislature to impose these restrictions.