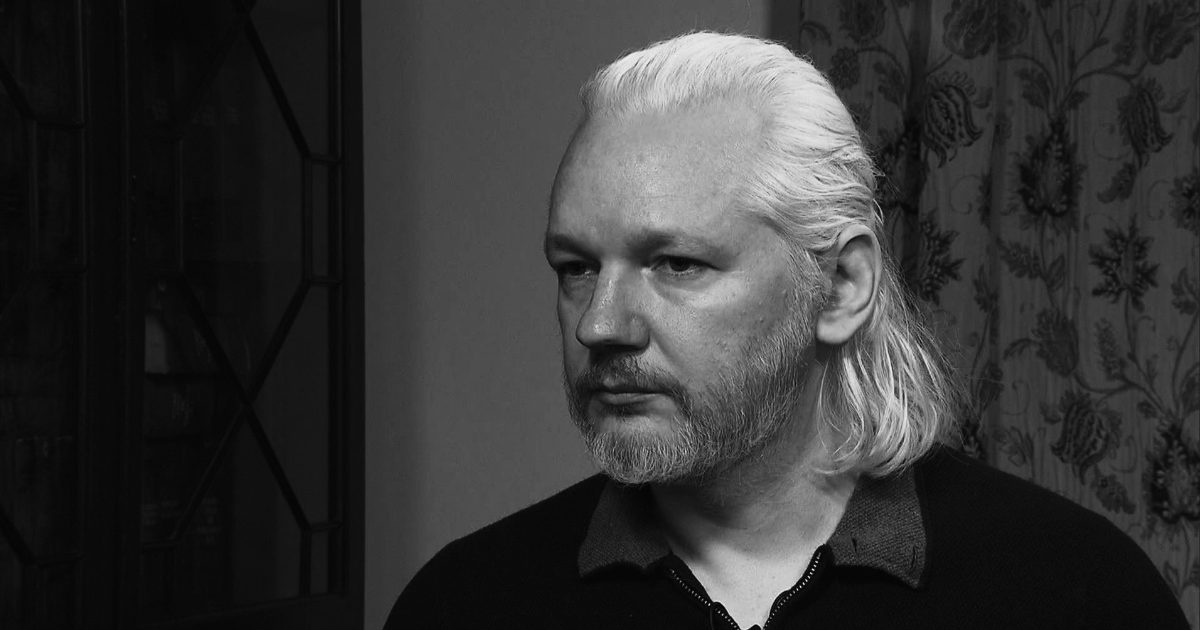 Infamous Wikileaks founder Julian Assange was arrested recently after hiding at the Ecuadorian embassy in London for seven years, and the Department of Justice has levied charges against him (via DOJ).

Today the United States unsealed charges against Julian Assange. But instead of charging him with publishing classified information, as everyone expects, his charges are related to hacking.

The DOJ announced that Julian Assange is charged with conspiracy to commit computer intrusion. The indictment reads:

On or about March 8, 2010, Assange agreed to assist Manning in cracking a password stored on the United States Department of Defense computers connected to the Secret Internet Protocol Network, a United States government network used for classified documents and communications.

It’s public knowledge that Chelsea Manning asked Mr. Assange help with cracking a password. The Washington Post had access to a chat between the two. But advocates claimed his arrest was a freedom of press issue.

Julian Assange faces a maximum of five years in prison from the hacking charges. Prosecutors have the option to add more charges at a later date.

Very important article. The media is playing it the other way, as if Wikileaks didn’t act like a journalistic organisation. This is entirely incorrect and would fail if tested in court. If you remember the history of it, Wikileaks always asked “journalists” at newspapers and the like to clear ANYTHING Wikileaks was about to publish with their security services contacts and would not publish anything that threatened lives. All the bluster and posturing to the contrary is purely political and incorrect. I’m pretty sure the US asked Finland to grab Assange on previously investigated and dropped charges as ‘any excuse’… Read more »

“Prosecutors have the option to add more charges at a later date.” actually I believe this is incorrect. Per the extradition agreement we have with the UK charges can not be added after the person is extradited, but they can be added before that.