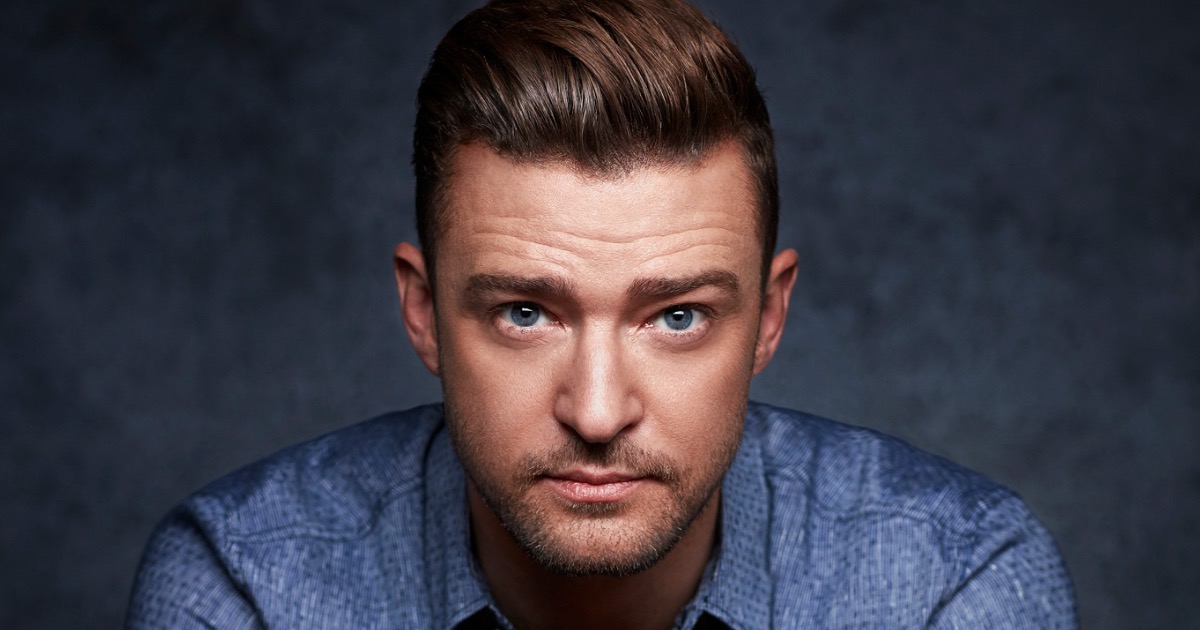 Apple has added an Palmer, starring Justin Timberlake, to its collection of original films, it announced on Wednesday. The film is directed by Fisher Stevens and written by Cheryl Guerriero. At the time of this writing, no release data had been confirmed.

Mr. Timberlake plays former college football phenomenon Eddie Palmer, after whom the film is named. Having spent time in prison, the character returns to his hometown and aims to sort his life out. However, not only do conflicts from his past remain, but he ends in charge of a young boy who has been abandoned.