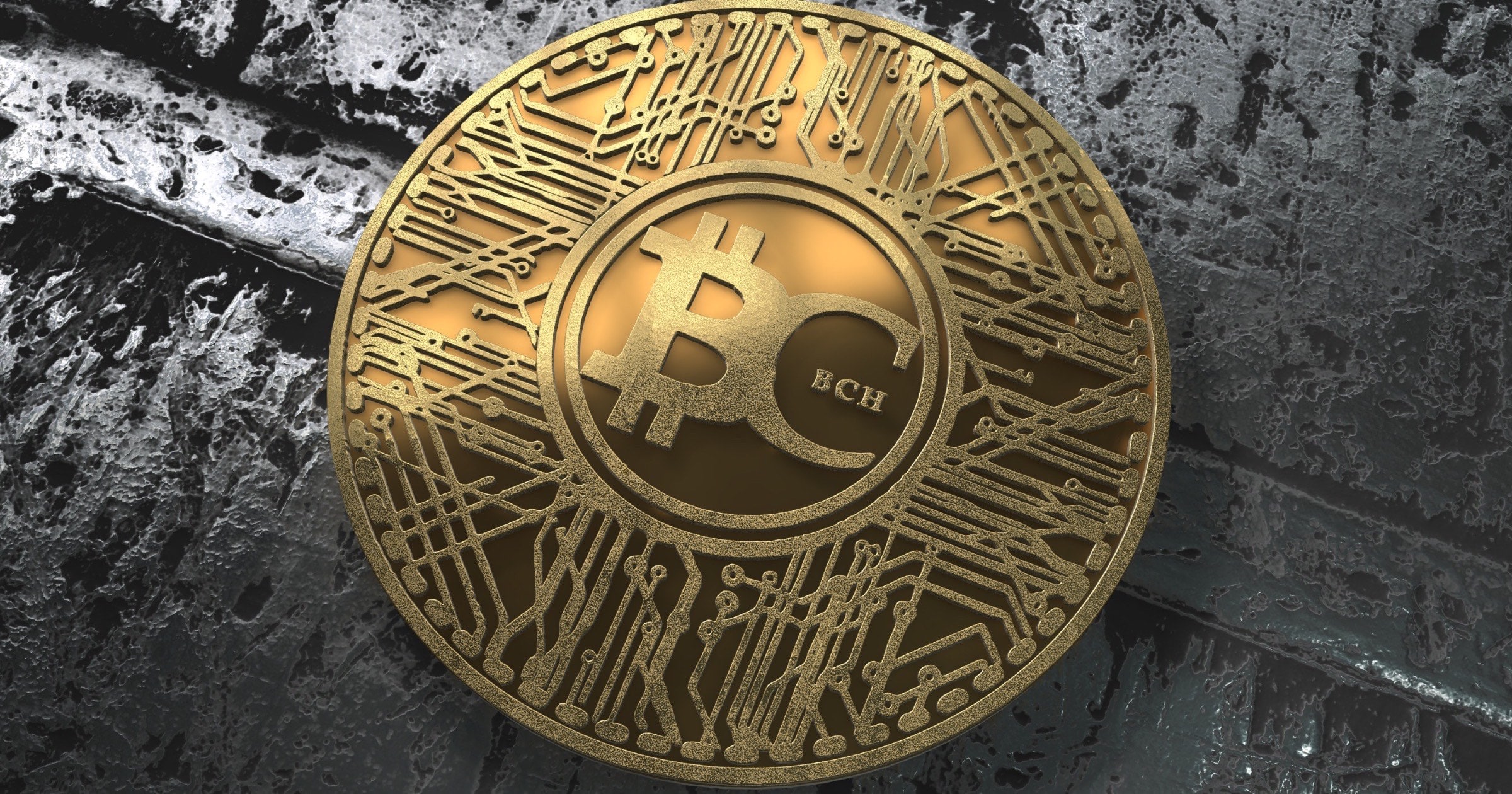 A press release on Friday claimed that Kroger would begin accepting payments in Bitcoin Cash, but the grocer says the news was false and it’s investigating (via Bloomberg).

The announcement surfaced on PRNewswire, a company that routinely publishes official news from companies. The company said they take “the subject of misinformation seriously and have multiple security measures in place to authenticate information. We have withdrawn the fraudulent release and are urgently investigating the incident.”

Bitcoin Cash briefly surged to 5% in light of the news and fell less than 1% after the fakery was revealed.