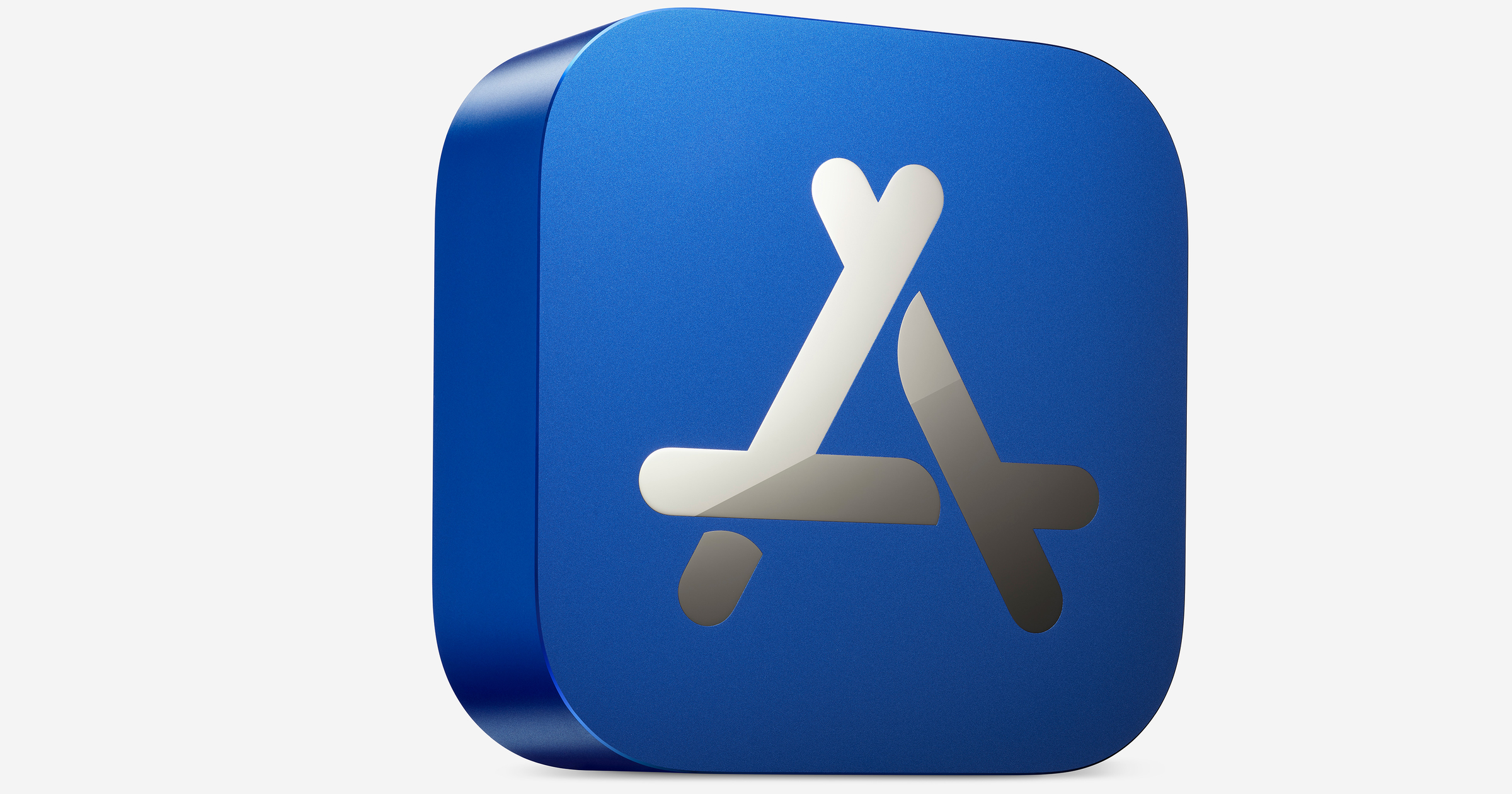 Ron Okamoto has retired, leaving his role as Apple’s Vice President of Developer Relations. He is being replaced by Susan Prescott, a senior marketing executive, reported Bloomberg News.

Mr. Okamoto has held that role since being brought in by Steve Jobs in 2001. He was involved in various key aspects of developer relations including the app-review process, how the tools used to build and sell apps are distributed, forums and technical support for developers, WWDC, developer awards. Ms. Prescott leads on marketing for Apple’s own apps as well as marketing in the education space.

Interestingly, Mr. Okamoto’s exit was revealed in a document that named him as a potential witness in the ongoing case between Apple and Epic Games. Tim Cook, Craig Federighi, and Phil Schiller are also on that list.