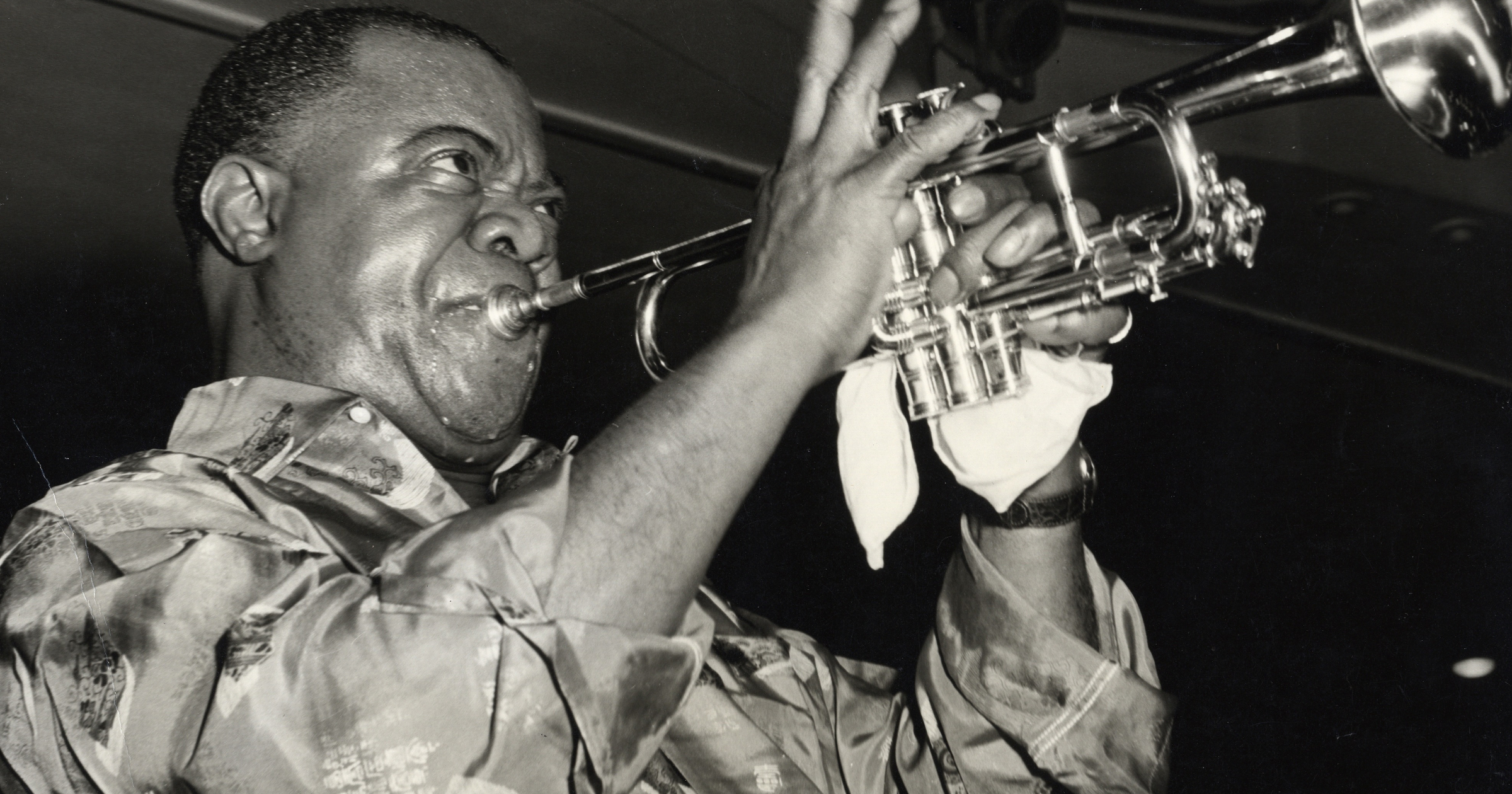 Apple Original Films has green-lit a documentary feature about Louis Armstrong called Black & Blues: The Colorful Ballad of Louis Armstrong, it announced Tuesday. The film will look at the master musician’s life and legacy as both a musical and cultural icon. This includes countering claims he did not do enough to back the civil rights movement.

The Louis Armstrong Educational Foundation gave the filmmakers access to never-before-seen archival materials. These included hundreds of hours of audio recordings, film footage, photographs, personal diaries. Apple said that Black & Blues: The Colorful Ballad of Louis Armstrong will be the first “significant documentary” that is dedicated entirely to his life.

It comes from Brian Grazer and Ron Howard’s Imagine Documentaries. The company has a first-look agreement with Apple and both are Executive Producers.  It will be directed by Emmy-nominated Sacha Jenkins (Wu-Tang Clan: Of Mics and Men), who will also serve as a producer alongside Julie Anderson, Sara Bernstein, and Justin Wilkes. It is also being produced in association with Universal Music Group’s Polygram Entertainment. No release date had been announced at the time of this writing. Furthermore, the announcement did not state whether the film will be exclusive to Apple TV+ or whether it will be shown in theaters too.