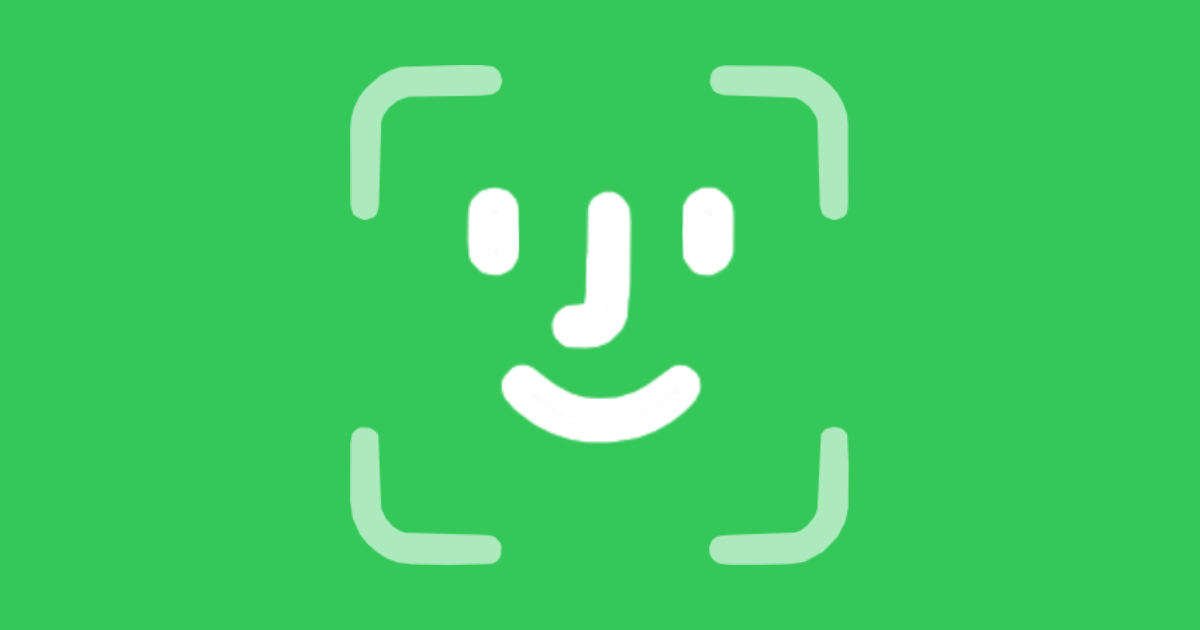 Apple was recently granted a patent for Mac Face ID with a smart auto-wake feature. This version sounds more intelligent than iPhone and iPad Face ID.

Mac Face ID would prevent the computer from going into sleep mode if someone is looking at the screen. It would also be able to wake the device from sleep mode without the user interacting with the device.