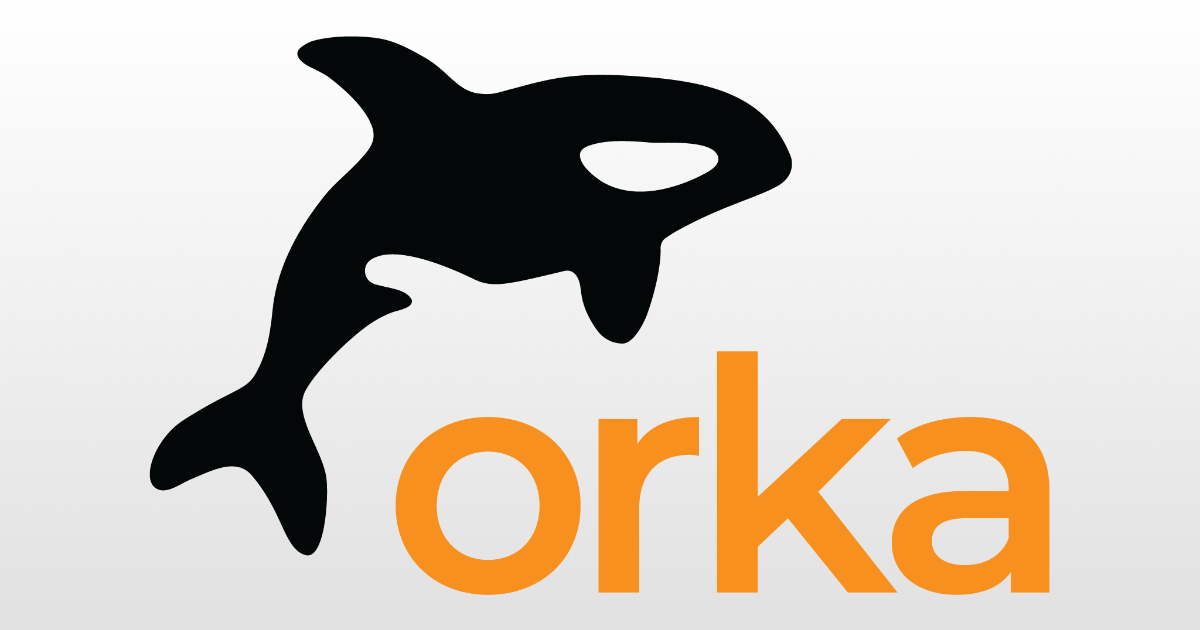 MacStadium’s new Orka technology, or Orchestration with Kubernetes on Apple, is a new virtualization layer for Mac-based infrastructure using Kubernetes and Docker.

Orka lets customers use native Kubernetes commands on macOS virtual machines. Although neither Docker nor Kubernetes are new, they haven’t been available for Apple hardware before. Greg McGraw, chief executive officer at MacStadium, said:

The reality is that most enterprises need to develop applications for Apple platforms, but these enterprises prefer to use nimble, software-defined build environments. With Orka, MacStadium’s flagship orchestration platform, developers and DevOps teams now have access to a software-defined Mac cloud experience that treats infrastructure-as-code, similar to what they are accustomed to using everywhere else.

Orka means that people using Mac hardware as networking infrastructure can use it like they would other cloud platforms like Amazon’s AWS, Microsoft’s Azure, and Google Cloud Platform. It will ship with an open source automation server plugin called Jenkins for developers.

[The Awesome Insanity of Rackmounting the iMac Pro]