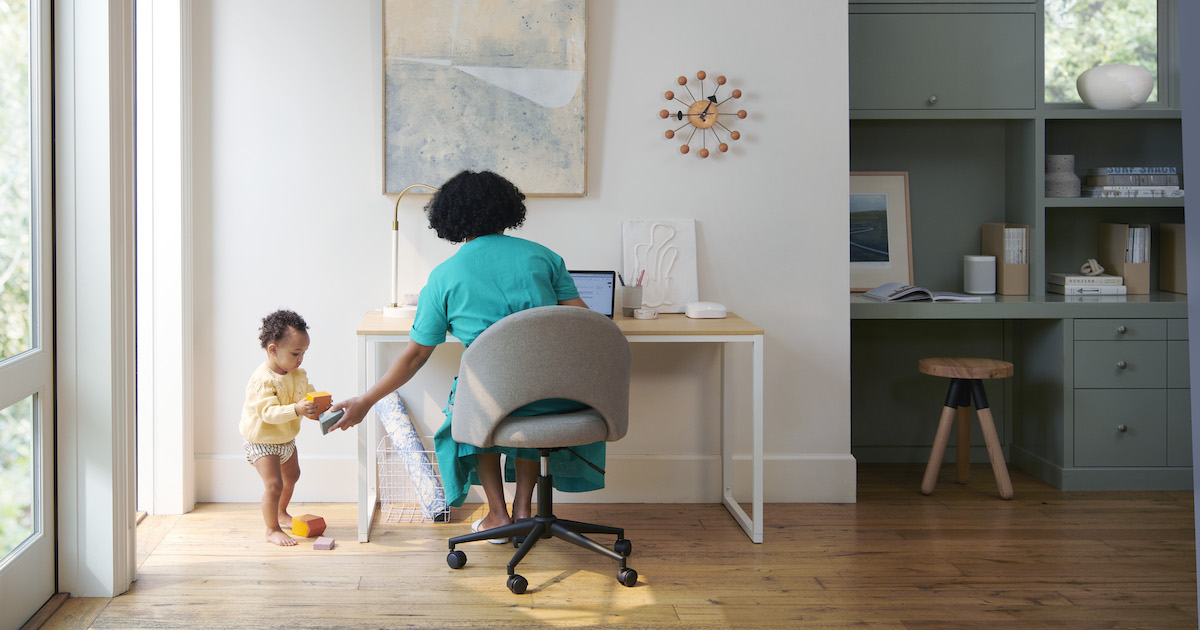 In the coming months, your modern Eero mesh routers will be able to help you run your smart home. The cofounder and CEO of eero, Nick Weaver, recently announced modern versions of its Wi-Fi routers will be updated to support Matter.

Why Does This Matter?

Matter is a smart home standard that should arrive in 2022. It will allow for easier setup of smart home devices, because any compatible Matter host will be able to discover and work with any other Matter device. Amazon, Apple, and Google are all on board with the new standard.

Eero mesh routers have supported the Thread protocol for quite some time. This is the same protocol that Apple’s HomeKit uses to enhance smart home devices’ ability to network effectively. In essence, Thread and Matter both allow for smart home devices to be both client and host. This means that your smart light can help extend your smart home network, so you don’t have to use hubs to fill in dead spots.

Weaver did not say when the Thread-equipped eero Wi-Fi routers would support Matter, only that the update is coming. This new capability will make your eero mesh routers a part of your Matter-compliant smart home network. According to eero’s website, most of its products currently support Thread, so we can assume they will also support Matter.

This will allow even better expansion of your smart home, alleviating dead spots that you have to try to find a way to fill. Weaver pointed out that even though Thread didn’t really show any signs of kicking off until it became part of the matter standard, “It does feel different this time.”