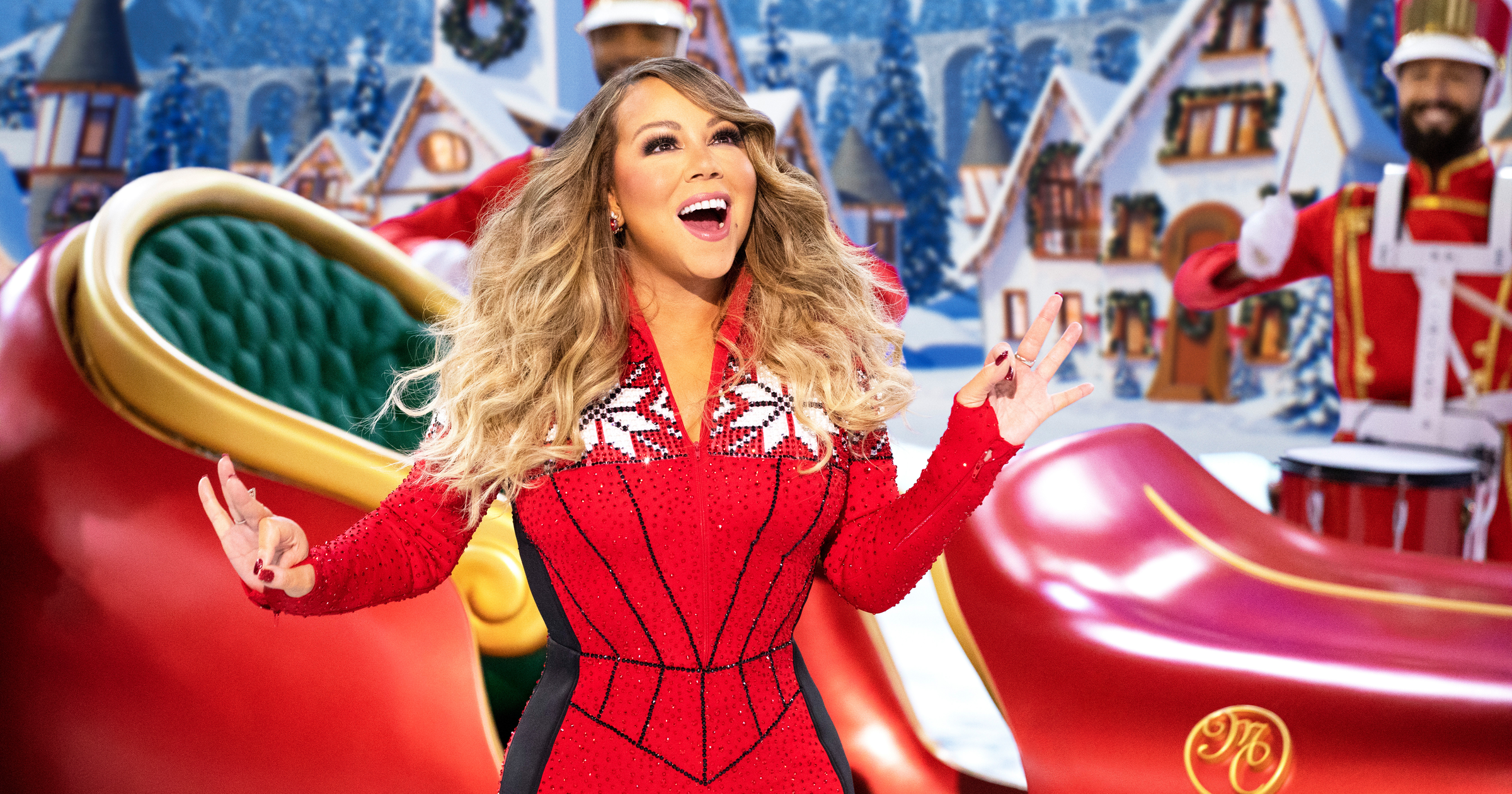 Mariah Carey is said to be in talks to make specials for Apple TV+, following the apparent success of her recent Christmas show. The Sun reported that the superstar is already in discussions about a follow-up in 2021.

Apple TV+ Willing to “Splashing the Cash” on Mariah Carey

Mariah Carey’s Magical Christmas Special on Apple TV+ was “meant to be a one-off but it was a runaway hit,” a source told the British tabloid. “No one could have predicted its success and it went to No1 in their charts in over 100 countries. Bosses at Apple now want to secure her for another special show next year. Mariah’s team are, of course, completely behind it and everyone is going to do what they can to make it happen,” they added. “They spent over £4million [$5.4 million] on this year’s show but next year this could go even higher. Apple know the worth of Mariah and are willing to splash the cash to make a follow-up even bigger and better.”

Is it Worth it?

Of course, no official viewing viewing figures for the show have been made public, but if they are as the source claims, Mariah Carey’s Magical Christmas Special was something of a hit for Apple TV+. What worked about the special this year though was that it was a bit of fun in difficult circumstances (and circumstances in which lots of people were watching lots of TV). However, we all hope that Christmas 2021 will look very different, and while $5.4 million is hardly a hugely sum for Apple, will such a show work as well if people can be out with friends and family? Most importantly for the company, is anyone going to take out a Apple TV+ subscription as a result of a Mariah Carey special? I’m not so sure…