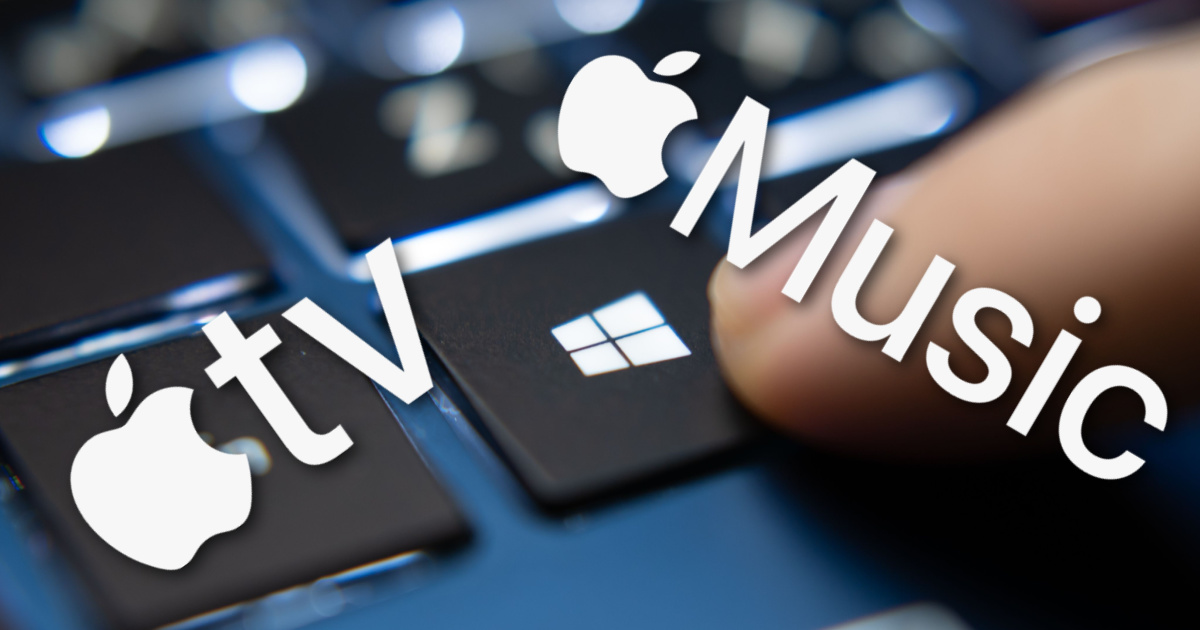 Microsoft announced that Apple Music and Apple TV apps will soon be available for Windows PC. In addition, the company also says that Windows 11 Photos will soon integrate with Apple’s iCloud photos.

The announcement was made during the recent Microsoft Surface event. Microsoft announced it will soon launch beta versions of Apple Music and Apple TV on the Microsoft Store. The apps will be available to the public in 2023.

For those who didn’t know, Apple TV and Apple Music apps are not currently available for Windows PCs. Windows users wishing to stream content from those services are limited to using web browser versions. Apple offers Windows users the option to stream Apple TV+ content using their web browser. Likewise, Apple Music offers a web page to stream content or users can use iTunes for Windows. Users find both web apps terrible to use, though.

Furthermore, Microsoft announced that iCloud Photos will soon be available on the Windows Photos app. Currently, Windows users need to download a copy of their iCloud Photos using the iCloud for Windows app. With the integration of iCloud Photos into Windows, the built-in Photo app will offer users a richer experience. This is very much like the experience of Apple users with iCloud Photos for Mac.

Microsoft has already released a beta version of the integrated iCloud Photos and Windows Photos. This is available for members of the Windows Insider program. Microsoft said the public beta will be released in the next few months.

Finally, Microsoft also said that Apple Music is now available on Xbox together with the Apple TV app released earlier.