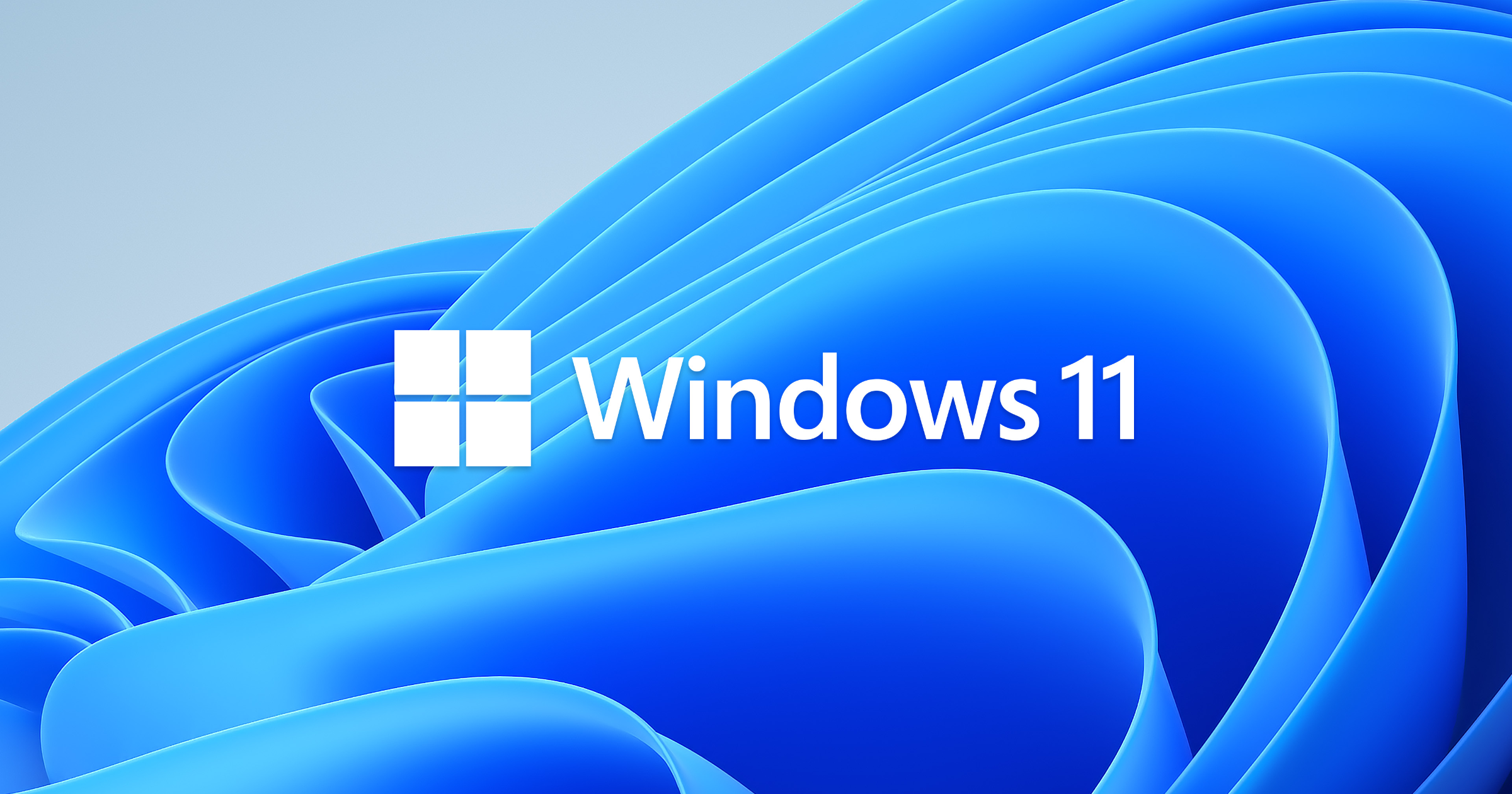 Windows 11 users will soon be able to access Apple Music as an Android app. MacRumors reported on the functionality, currently available only to beta testers.

Microsoft released Windows 11 earlier this month, but its promised support for side-loading Android apps was delayed. That just got one step closer, however, with the first preview of the support now available to testers in the Beta Channel version of Windows 11, which means interested users need to opt into the Windows Insider program to gain access. As it’s a preview release, Microsoft has limited the number of Android apps that can be run on Windows 11, and has partnered with Amazon to make around 50 apps on the Amazon Appstore available to download and install. ‌Apple Music‌ isn’t available on Amazon’s Appstore, but it is possible to run the app using the app’s APK and the Windows Subsystem for Android.

Check It Out: Apple Music Becoming Available on Windows 11 as an Android App