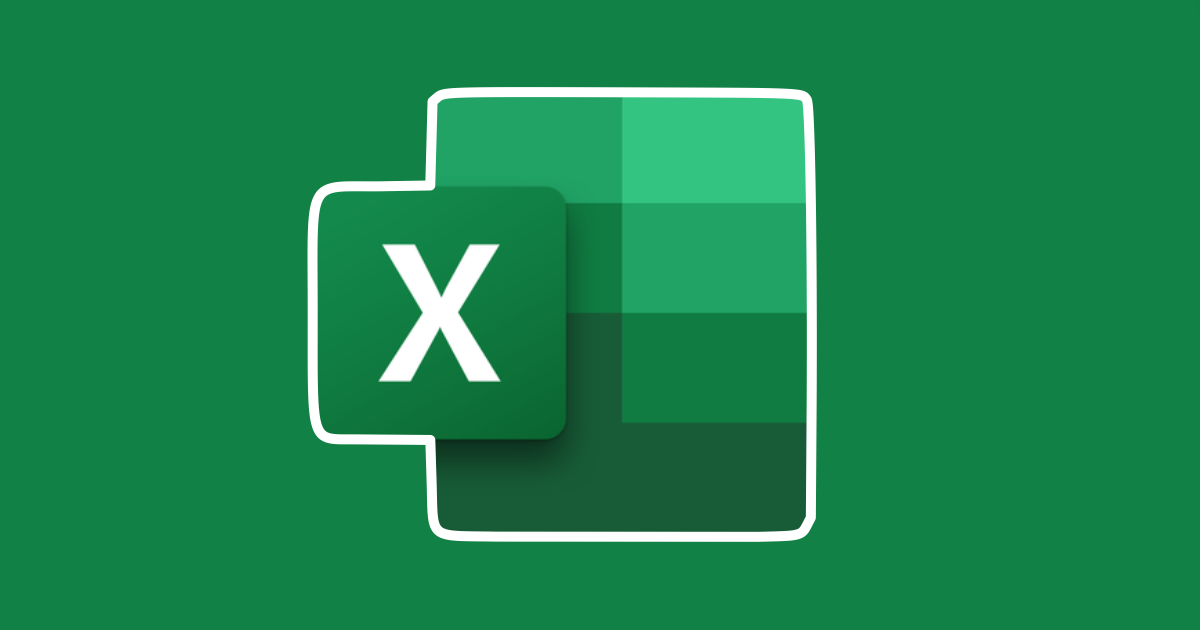 TidBits spotted the development last week. According to the release notes:

Power Query in Excel for Mac is now natively supported on Apple Silicon processors. If you previously used Rosetta emulator to run Excel, you may now disable it and run Excel natively on your devices.