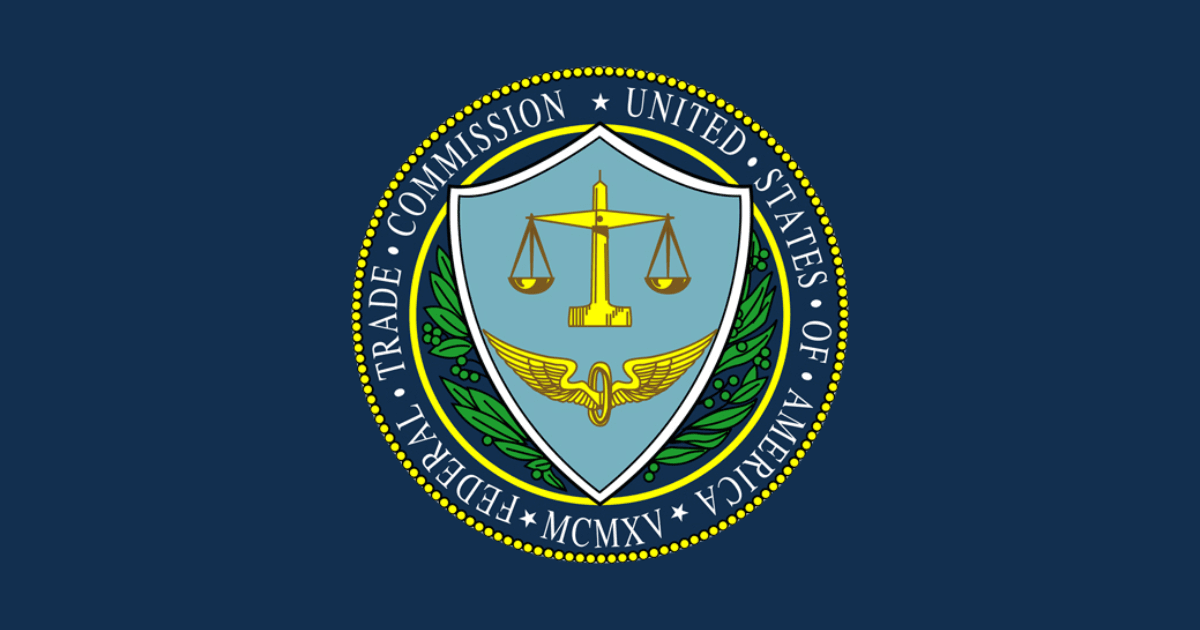 The U.S. Justice Department and Federal Trade Commission (FTC) want to improve the currently antitrust enforcement in the country, the agencies announced on Tuesday.

In a joint press conference with FTC Chair Lina Khan and Justice Department Antitrust Chief Jonathan Kanter, the goal is to “modernize” how the government enforces currently regulations.  Specifically, improved U.S. antitrust enforcement should include new legal standards for how digital markets can affect competition, such as data aggregation practices.

The number of merger filings has doubled in the 2022-2021 period and certain problems are expected to persist or worsen, such as “imperiling choice and economic gains for consumers, workers, entrepreneurs, and small businesses.”

It’s unknown if this would affect Microsoft’s acquisition of Activision Blizzard. The Senate is currently set to approve bills that would target companies such as Apple, Google, and Meta. The press release only mentions mergers but “mergers and acquisitions” is typically treated as once category for companies.

Illegal mergers can inflict a host of harms, from higher prices and lower wages to diminished opportunity, reduced innovation, and less resiliency. This inquiry launched by the FTC and DOJ is designed to ensure that our merger guidelines accurately reflect modern market realities and equip us to forcefully enforce the law against unlawful deals. Hearing from a broad set of market participants, especially those who have experienced first-hand the effects of mergers and acquisitions, will be critical to our efforts.

The Request for Information is available at: https://www.regulations.gov/docket/FTC-2022-0003/document. The comment period for such antitrust enforcement is open for 60 days. Comments can be submitted to regulations.gov and must be received no later than Monday, March 21, 2022.