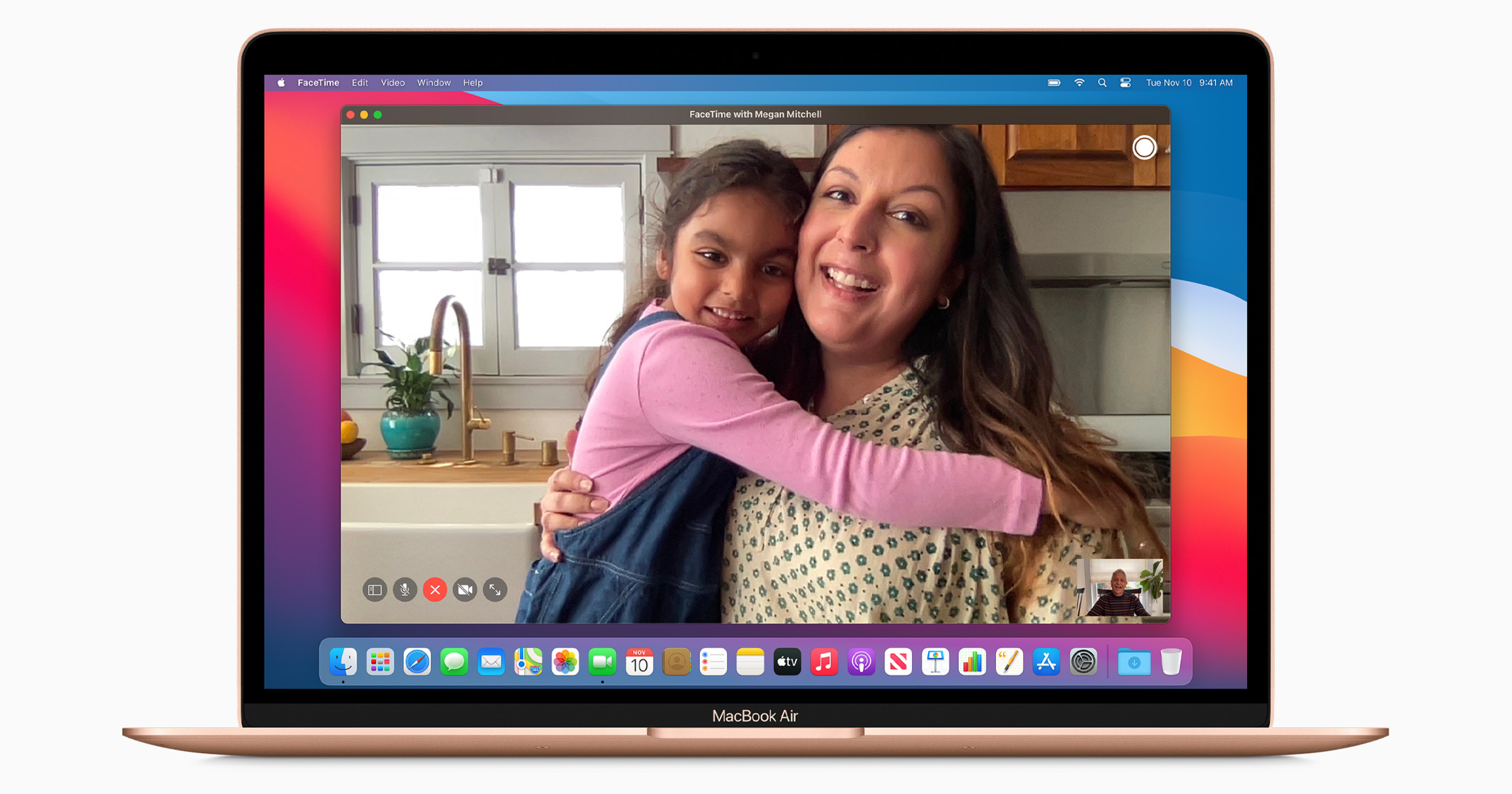 There’s a lot of news swirling around Apple devices and mini-LED displays. Reports indicate that the MacBook Air will get such a display next year, but the next iPad mini will not feature one.

According to a note from analyst Ming-Chi Kuo reported on by AppleInsider, the 2022 MacBook Air is going to have a mini-LED display. He also said that Sunrex will be added to  Apple’s supply chain later this year. The company will provide light guides for MacBook Air keyboards.

However, no mini-LED for the iPad mini. Analyst Ross Young said that an updated version of the tablet remains on track to be launched in 2021, MacRumors reported. DigiTimes previously suggested the opposite, but Mr. Young said he had confirmed with the assumed supplier.

Not coming with miniLED. Confirmed with their supposed miniLED supplier…

Yea, totally overrated. Just another LED. I have the new 12″ iPad. Basically hype. OLED is the only thing that is substantially better, for now. It’s the only tech where each element is on or off. The rest are just noise.

Frankly, OLED would be meaningless on this size screen IMO. It starts to come into it’s own around 30″ and bigger, and for smaller screens like my iPhone, meh, dont care. Tech noise.