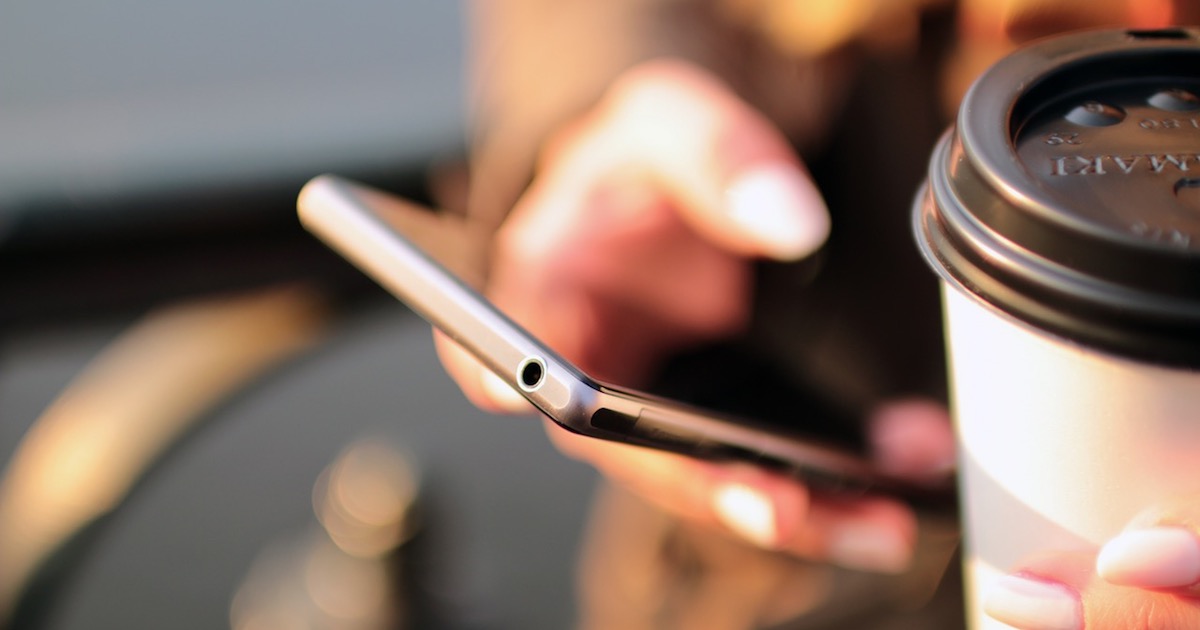 Mobile phone shipments are set to contract slightly in 2019, according to Gartner. However, they will return to growth in 2020.

Users Hold On to High-End Phones

Gartner emphasized that vendors should understand that consumers are using their phones for longer. It expects that on average users will keep their high end phones for 2.8 years through 2023, up from 2.6 years.

Users have reached a threshold for new technology and applications, which means that unless new models provide significant new utility, efficiency or experiences, users don’t want or need to upgrade. As a result, we expect the high-end mobile phone market to continue to show a decline in mature markets during 2019.

This is an issue Apple has been dealing with. Users are keeping their iphone for longer and sales have somewhat stagnated.

Foldbale phones could also prove popular and rejuvenate the market, Gartner analysts said. They estimated that 5% of high-end phones, some 30 million units, will be foldable by 2023.