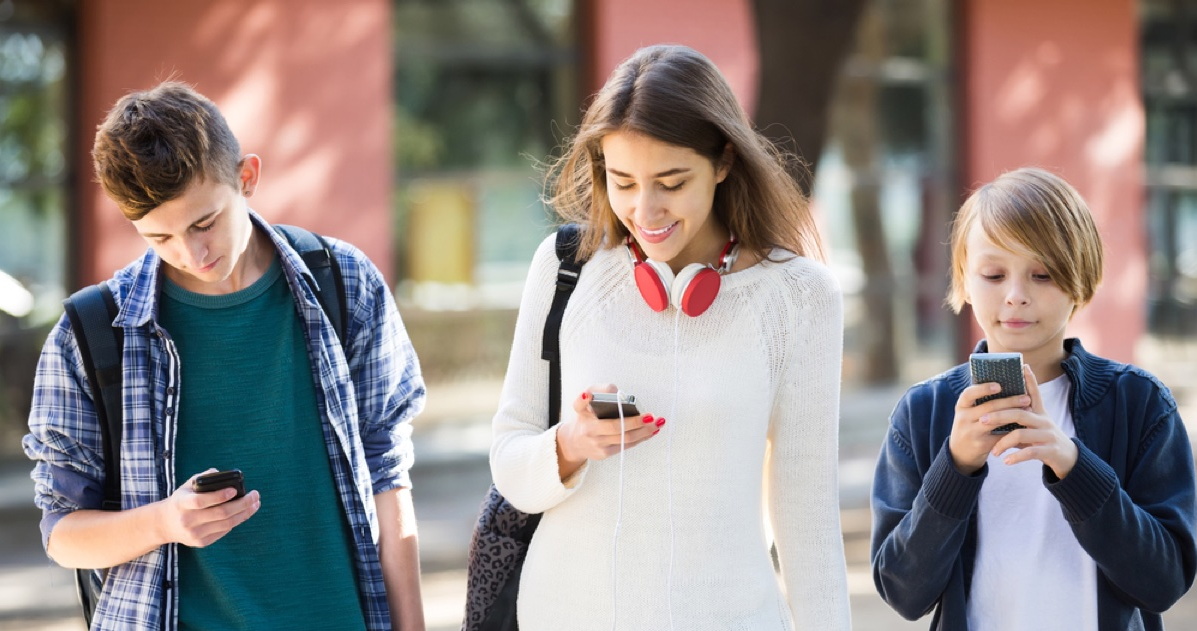 83% of U.S. teens own an iPhone, according to the latest “Taking Stock With Teens” survey from investment bank Piper Jaffray. The survey also found that 86% of U.S. teens expect their next mobile phone to be an Apple device (via MacRumors).

The numbers illustrate the ongoing strength of Apple’s brand among teenagers. The percentage expected to by an iPhone matches the record high set in fall 2018. Furthermore, the survey found that 27% of U.S. teens own a smartwatch. 22% expected to purchase an Apple Watch in the next six months. That is up from 20% a year ago.

“Taking Stock With Teens” survey is a semiannual survey. 8,000 high school students with an average age of 16.3 years took part in this latest version.