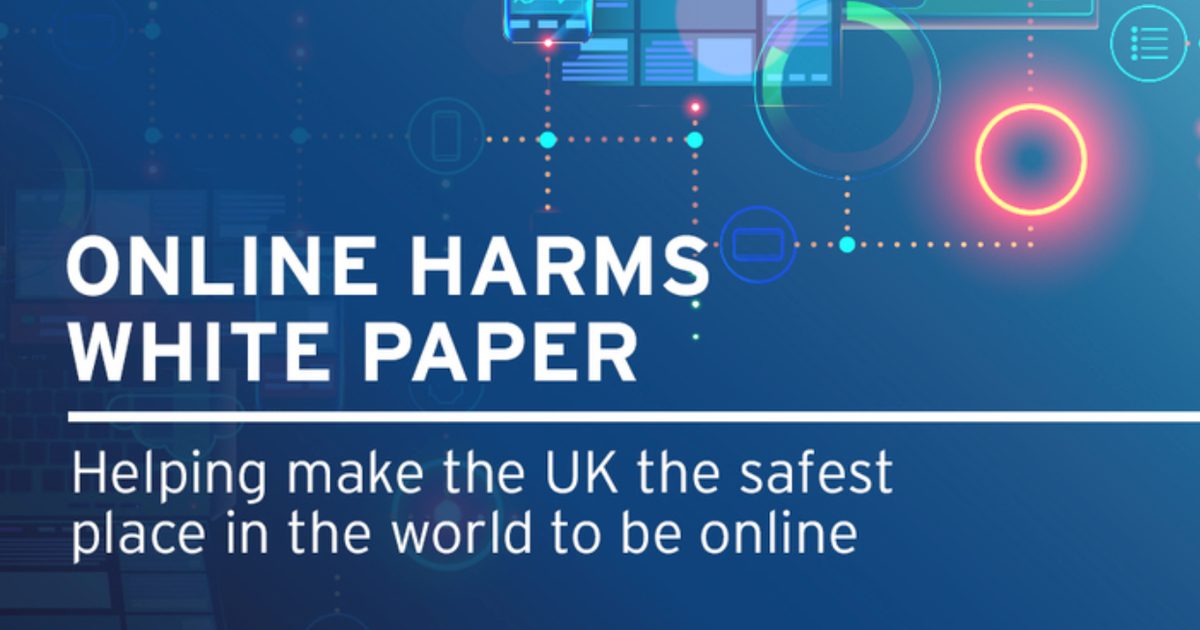 LONDON – The UK Government put forward its proposals for tackling online harm Monday. The document confirmed reports from last week that the government wants to introduce an independent regulator. It also aims to impose a mandatory “duty of care” on social media firms.

The End of ‘Self-Regulation’

The paper, launched by the UK’s Digital Secretary Jeremy Wright and Home Secretary Sajid Javid, laid out “a new regulatory framework for online safety.” It included establishing a new duty of care “to make companies take more responsibility for the safety of their users.”

A new regulator will oversee compliance with the new duty of care. That regulator will have powers “to take effective enforcement action against companies that have breached their statutory duty of care,” the document said. This could include issuing a large fine. Significantly, it could also make senior executives at social media firms personally liable for any breach.

“The era of self-regulation for online companies is over,” Digital Secretary Jeremy Wright declared. He said that the government “want the UK to be the safest place in the world to go online, and the best place to start and grow a digital business and our proposals for new laws will help make sure everyone in our country can enjoy the Internet safely.” Home Secretary Sajid Javid added that “the tech giants and social media companies have a moral duty to protect the young people they profit from.”

“For too long these companies have not done enough to protect users, especially children and young people, from harmful content…Online companies must start taking responsibility for their platforms, and help restore public trust in this technology.”

The proposals will now go out to public consultation for 12 weeks. Already, some have raised concerns. Jim Killock and Amy Shepherd of digital advocacy organization the Open Rights Group wrote:

“The duty of care is ostensibly aimed at shielding children from danger and harm but it will in practice bite on adults too, wrapping society in cotton wool and curtailing a whole host of legal expression.”