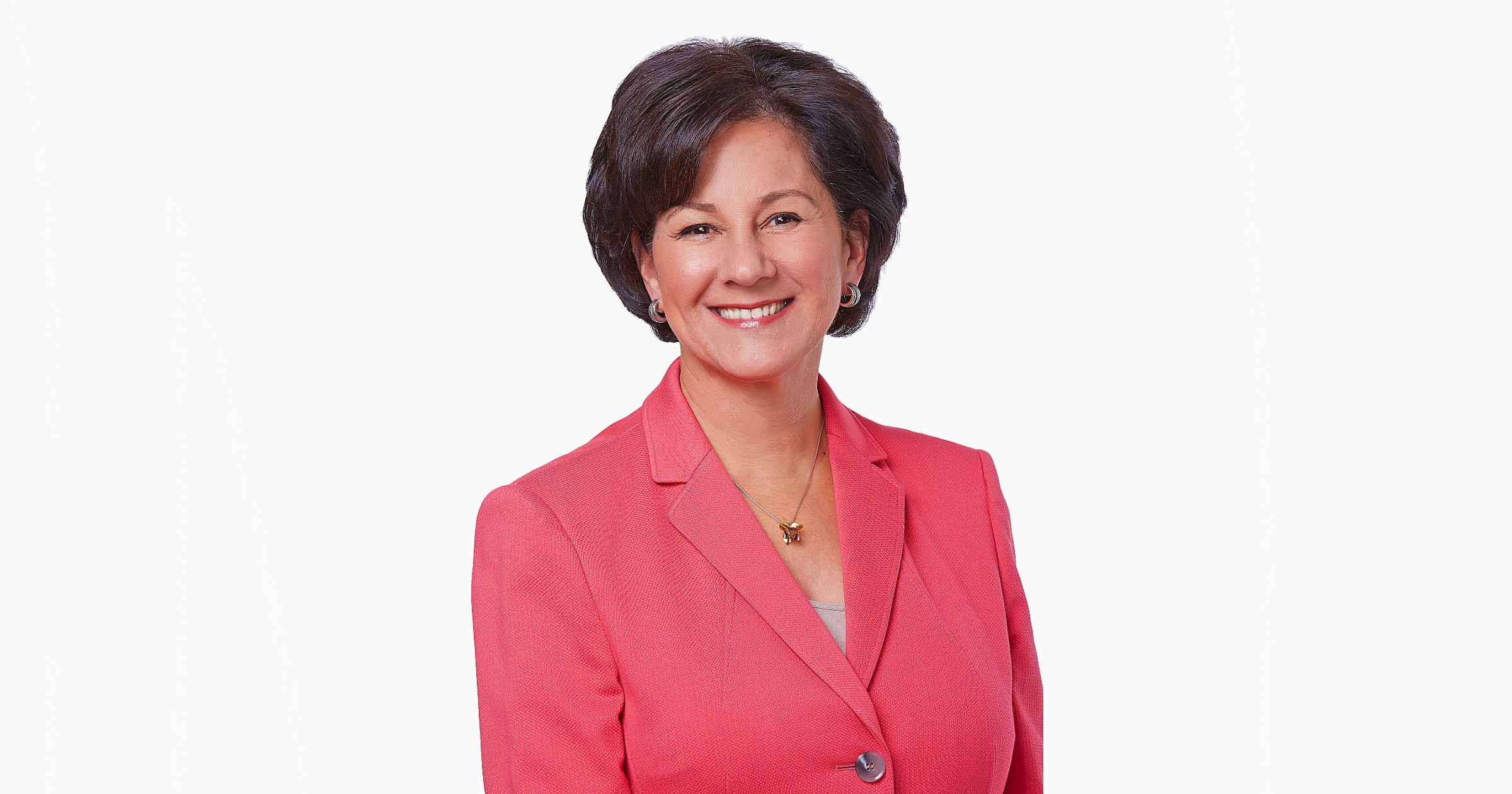 Apple announced on Tuesday that Monica Lozano, president and CEO of College Futures Foundation, has been elected to Apple’s board of directors.

Before joining College Futures Foundation Ms. Lozano was editor and publisher of La Opinión, the largest Spanish-language newspaper in the U.S., for 30 years. After that she became chairman and CEO of La Opinión’s parent company, ImpreMedia. She also remains on the boards of Target Corporation and Bank of America Corporation.

Monica has been a true leader and trailblazer in business, media, and an ever-widening circle of philanthropic efforts to realize a more equitable future — in our schools and in the lives of all people. Her values and breadth of experience will help Apple continue to grow, to innovate, and to be a force for good in the lives of our teams, customers, and communities.

I’ve always admired Apple’s commitment to the notion that technology, at its best, should empower all people to improve their lives and build a better world. I look forward to working with Tim, Art, and the other board members to help Apple carry those values forward and build on a rich and productive history.