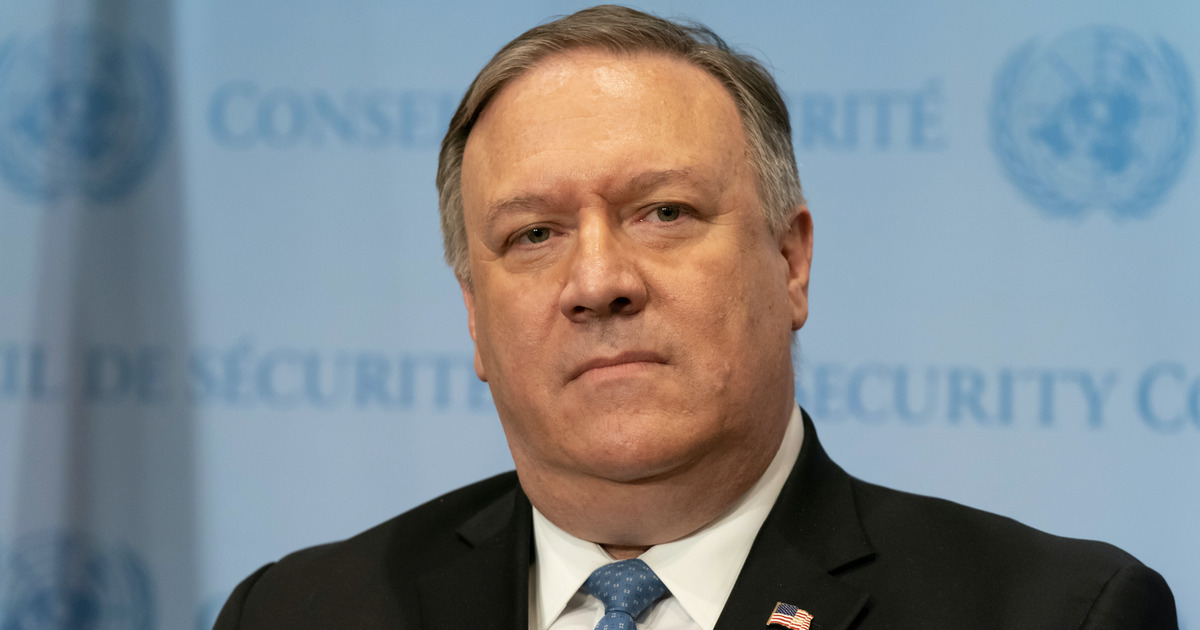 Following the row over TikTok, U.S. Secretary of State Mike Pompeo said Wednesday that more Chinese apps may be removed from Apple’s App Store and other platforms. “With parent companies based in China, apps like TikTok and WeChat and others, are significant threats to personal data of American citizens, not to mention tools for Chinese Communist Party content censorship,” he said (via CNBC).

The Secretary of State State added that his department will work with the Commerce and Defense Departments to stop Chinese cloud service providers from being able to collect, store, and process data in the U.S. The moves are part of a so-called Clean Network effort from the administration.

Mr. Pompeo said that “untrusted” Chinese handset makers such as Huawei will be banned from preinstalling trusted apps and making them downloadable through their app stores. Furthermore,  Chinese carriers will be banned from connecting to U.S. telecoms networks. It will also aim to prevent Chinese firms from having access to undersea network cables. The Secretary of State has previously described Chinese tech firms such as Huawei and ZTE as “Trojan horses for Chinese intelligence.”

One thought on “More Chinese Apps Could be Banned From App Store in U.S.”