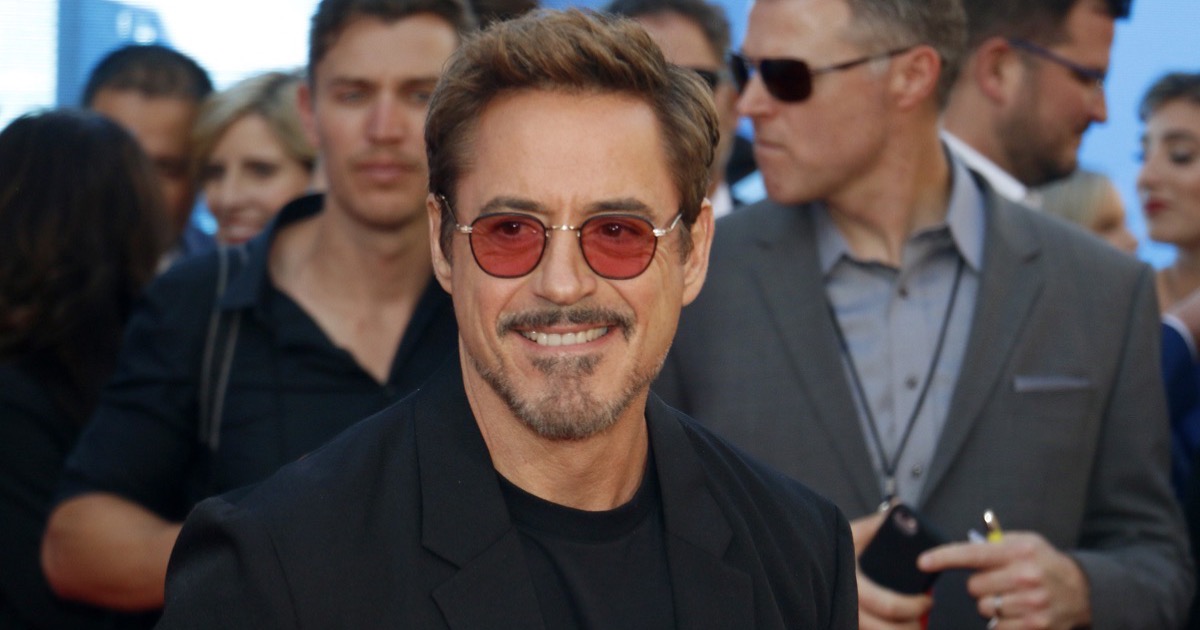 Apple has given a straight-to-series order for a drama from Adam Perlman and Robert Downey Jr. and Susan Downey’s Team Downey production company (via Variety).

The series is based on Lista’s Toronto Life article “The Sting.” It follows a frustrated Canadian detective who takes on a decades-old cold case in hopes of winning a confession and becoming a hero. The case quickly spirals out of control when the undercover cop attempts an elaborate sting, adding playacting cops, taxpayer resources, and an unexpected friendship with the peculiar target.

Mr. Downey Jr. could also play a supporting role in the series.

Other recent Apple TV+ news includes a talk show from Oprah Winfrey called “The Oprah Conversation” that arrived to the service on July 30.