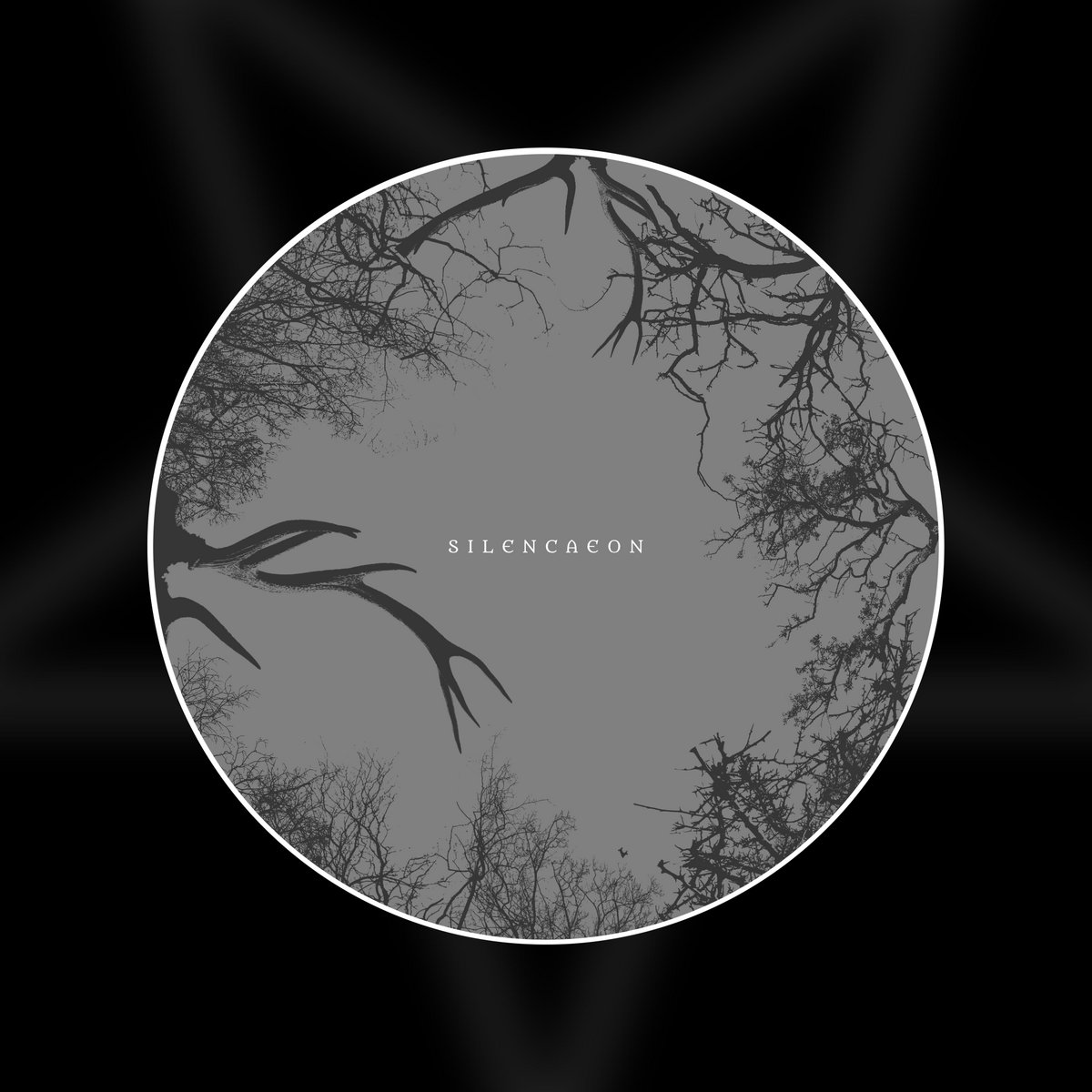 You may know Antony Johnston as the writer of Dead Space, Exphoria Code, or Atomic Blonde. He’s also a friend of mine, and known to make the occasional bit of music. His music is released under the name SILENCAEON, and the latest is a bit of seasonal sound for those of you who celebrate some flavor of end-of-October festivity. He creates all of his music on his iMac in Logic Pro X, this being the first album he got to work on using the 2020 iMac (previously he was working on a 2014 iMac).

You can get it from Bandcamp, where the minimum price is US$4.99 which gets you nearly an hour of dark musical ambiance. While you’re there you can sample some of his less-seasonal offerings, like an entire album inspired by William Gibson’s Neuromancer. Check it out and maybe loop it on a speaker outside this weekend for maximum dread from trick-or-treaters.

One thought on “Music to Lurk and Haunt By”