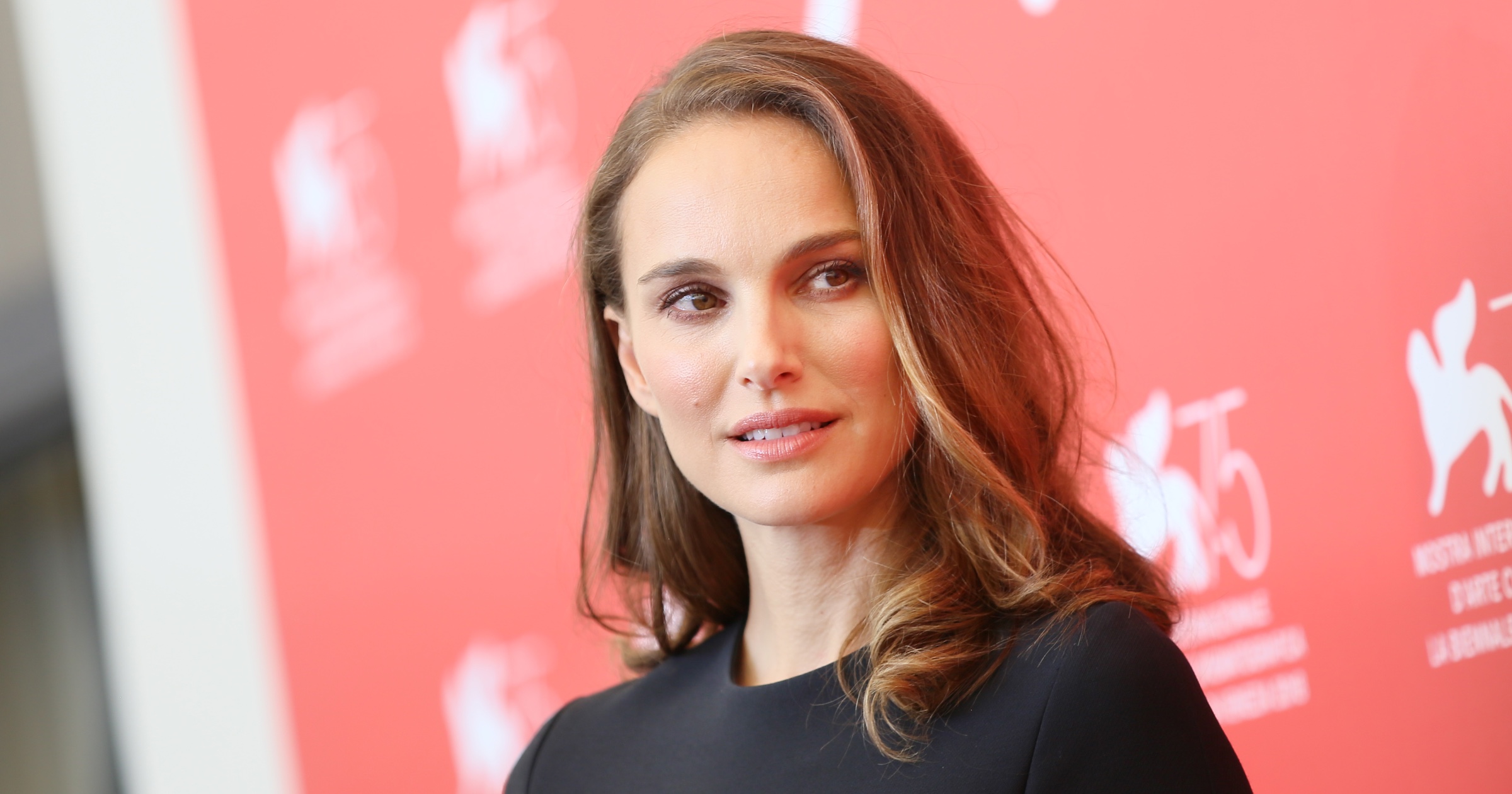 Natalie Portman’s newly created production company has signed a first look deal with Apple to produce TV+ content, according to The Hollywood Reporter. The news came just days after it was revealed that she is set to star in an adaption of The Lady in the Lake on the streaming service.

Ms. Portman has formed a production companny with producing partner Sophie Mas, called MountainA. In a statement, they said:

We launched MountainA to support meaningful, timely projects and we couldn’t imagine a better partner to start this adventure with than the fantastic team at Apple, who in only a short time already have a track record of working with some of the world’s most inspiring filmmakers. We are excited to create and develop daring stories together.

Ms. Portman is just the latest in a collection stars to sign such a deal with Apple TV+. Others include Oprah Winfrey, and the makers of key shows on the platform such as Dickinson creator Alena Smith The Morning Show’s Kerry Ehrin.