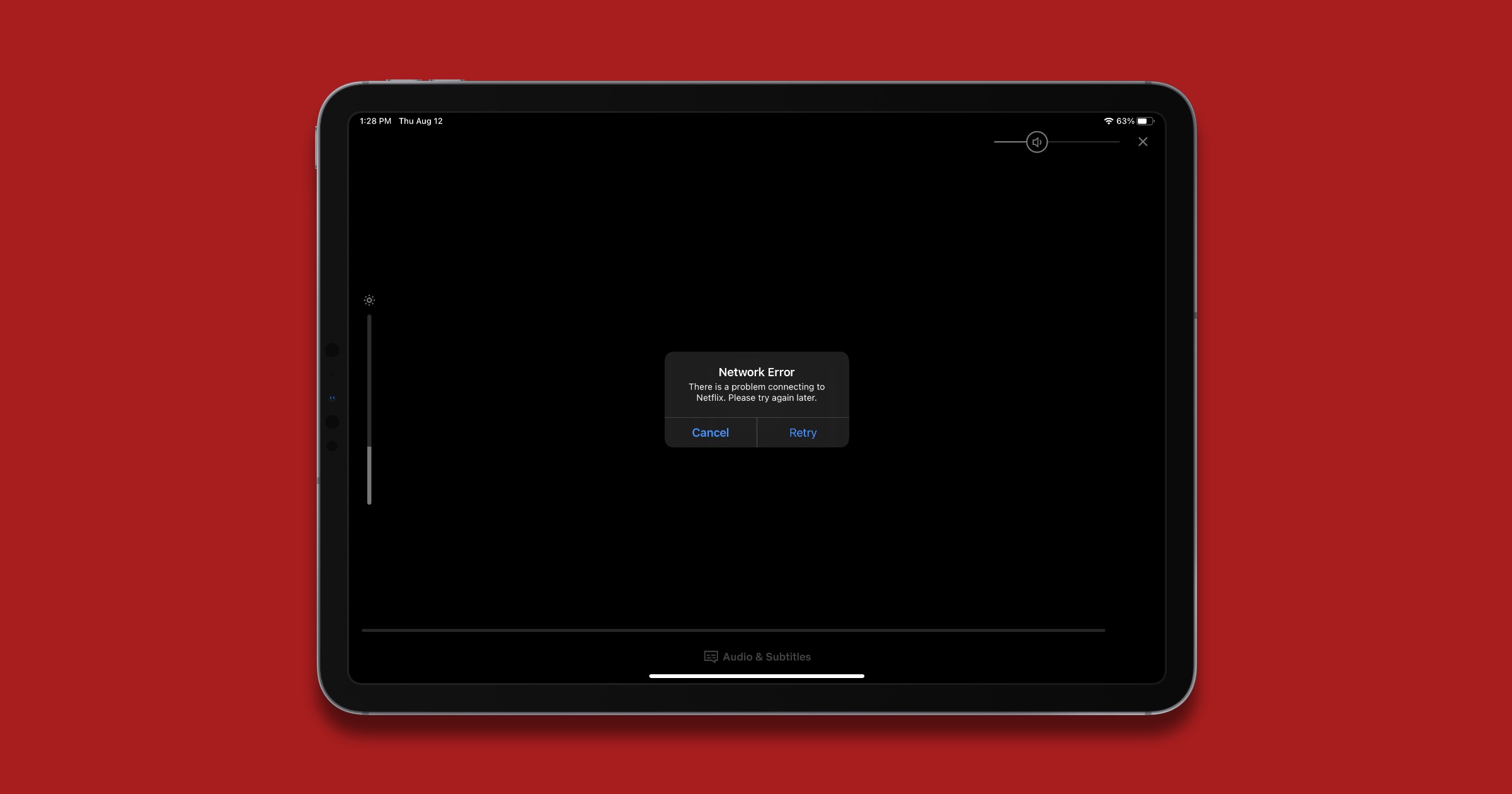 Netflix is intensifying its battle to ban users of VPNs and proxies. It now bans residential IP addresses because these are used by some unblocking tools (via TorrentFreak).

Netflix hasn’t shared which IP addresses are blocked, but these IPs are commonly assigned to ISPs like AT&T, Comcast, and Verizon. But as the report points out, there has been “collateral damage,” with many customers complaining on social media.

Netflix has no official response so far but its Twitter account suggested to one user to contact their ISP. The streaming service also says that Netflix originals are still available for affected customers.

I wonder how many support calls the ISPs got?

“Are you blocking my Netflix”

I wondered how long this was going to take.