According to Netflix, more people are searching for its show The Witcher more often than shows from its competitors. This includes Apple TV+’s flagship series (via AP). 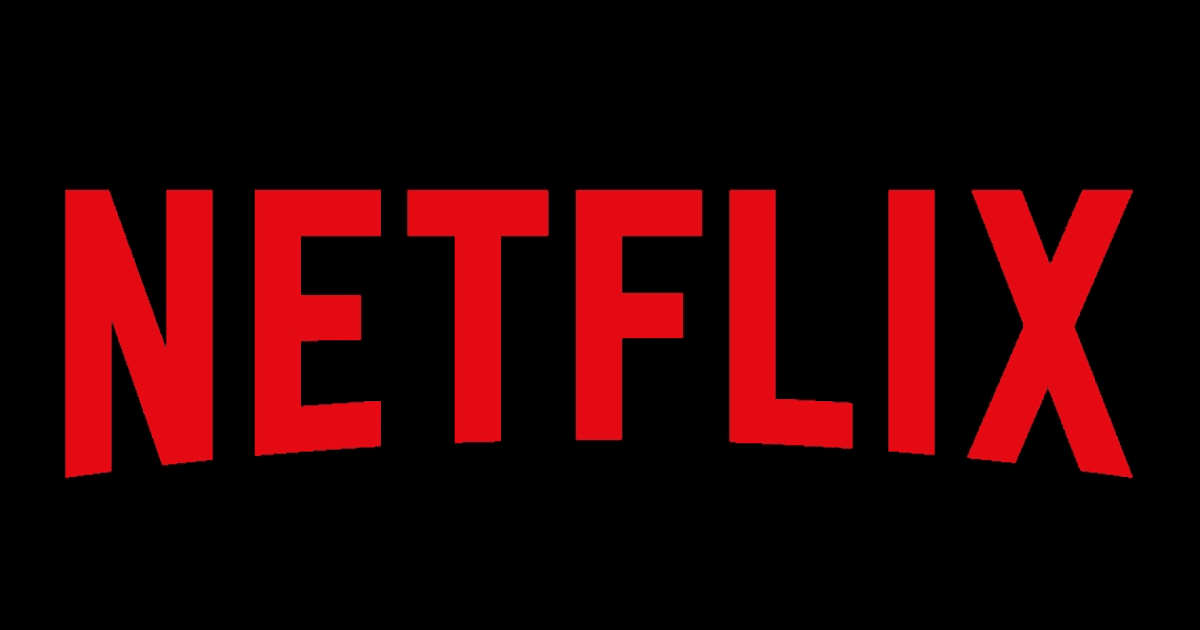 Overall, Netflix added 8.8 million subscribers worldwide during the final quarter of 2019. However, CEO Reed Hastings conceded that the arrival of Disney+ does put more pressure on his firm. “It takes away a little bit from us,” he said. “But again, most of the growth in the future is coming out of linear TV.”

The surprising thing is that it has done so well – I don’t think many people predicted it.

Conveniently enough, the first two were released for macOS, though I don’t know if they are still playable since Catalina dropped 32-bit support.

can’t edit this for some reason, but it should read “the first two Witcher games were released for macOS”

Maybe because more people are already watching The Morning Show