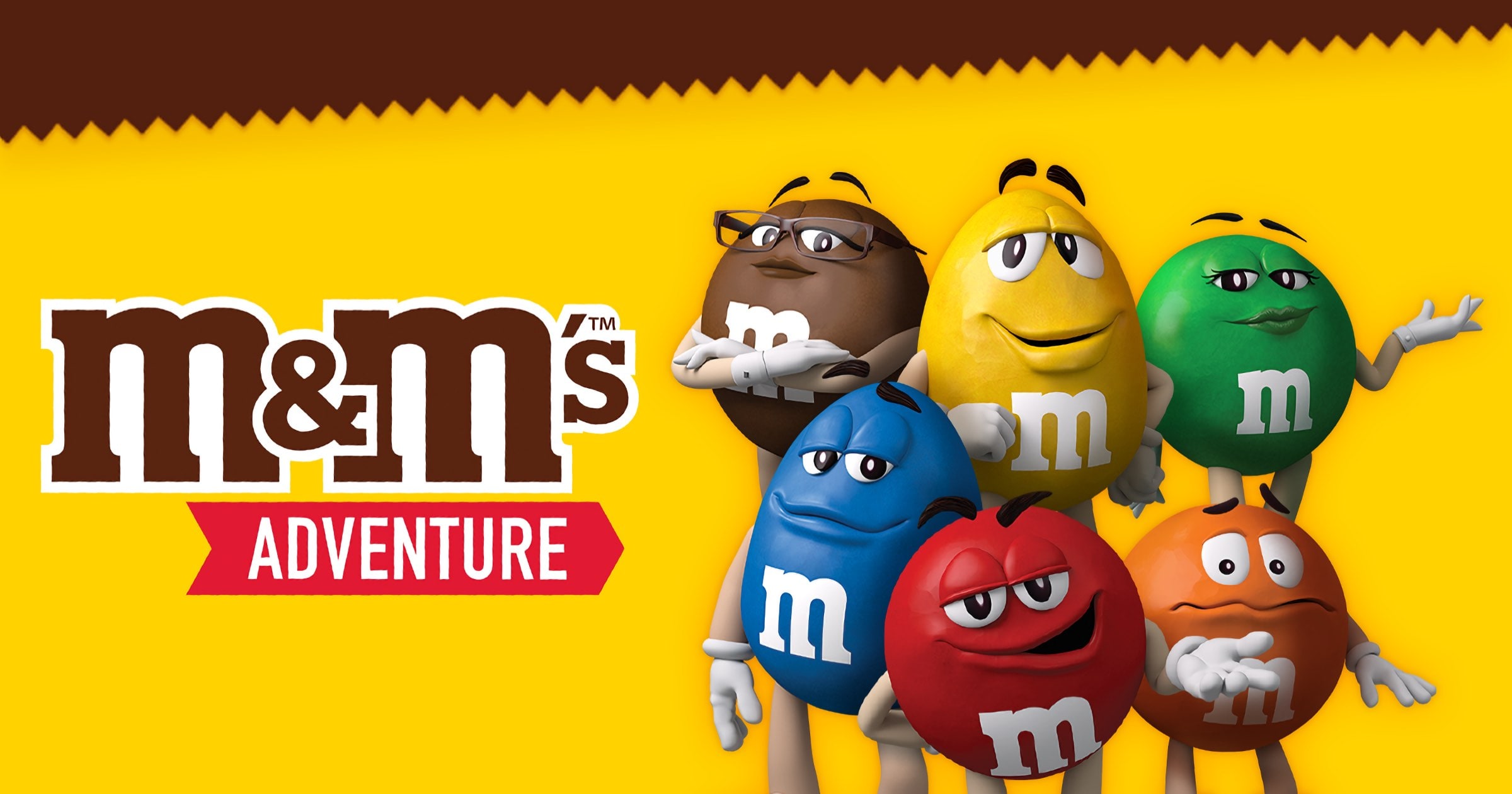 M&M’S Adventure will be the first mobile game to feature the world-famous M&M’S characters, includes more than 1000 levels and will take players on an adventure around the world traveling to incredible locations such as New York and Paris.

Tilting Point, a leading free-to-play games publisher, has partnered with developer Gear Inc. and Mars Retail Group, to create the game. M&M’S Adventure includes more than 1000 levels, and features multiple types of in-game events, including competitive leaderboards and month-long seasonal events, during which players will play unique levels and collect new characters. M&M’S Adventure is developed by Gear Inc. who are experts in casual game development with over 20 released games to date.

Watch the trailer for the game below:

Samir Agili, president and Co-CEO of Tilting Point, believes the game will be a hit:

Tilting Point currently has more than 35 developer partners and has great experience in boosting the global efforts of developers and connecting them with universally recognized IPs, such as M&M’S. The game will benefit from Tilting Point’s expert services in app store optimization, marketing creative and UA management bolstered by Tilting Point’s user acquisition fund. Tilting Point has previously launched other top franchises in games, including SpongeBob: Krusty Cook-Off, Star Trek Timelines and Warhammer: Chaos & Conquest.