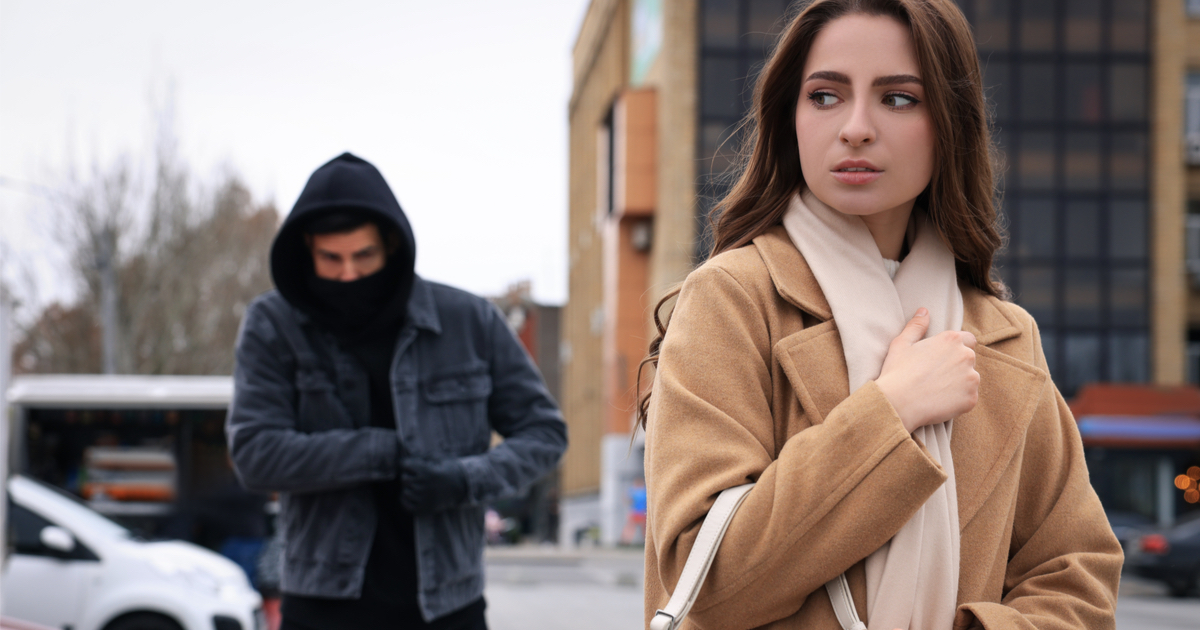 Reports of people stalking others using AirTags are rising dramatically. The Cupertino-based company, along with lawmakers, have taken steps to try to curb the threat. Apple has also provided guidance on what people should do if they discover someone is tracking them using the finders. Unfortunately, some police officials say that Apple’s AirTag stalking recommendations are wrong.

Using the Find My Network to Stalk People

Apple introduced the AirTag to help people track objects like keys or backpacks. Cupertino wasn’t the first to come up with the idea, of course; rival tracking device Tile has been around since 2014, and others are available, too.

The thing is, most of the other tracking devices rely on Bluetooth and people running the app associated with that accessory. A Tile tracker, for example, will only give its location to a smartphone or tablet running the Tile app.

Apple’s AirTag is different. It will broadcast its location to any iPhone, iPad, or Mac within range. It doesn’t matter if the owner of that device has ever set up an AirTag or not, the Find My app will update Apple’s server’s with the tracker’s location.

That makes the AirTag particularly well-suited for tracking not only things, but people. That’s exactly what many people with ill intentions have done. From jilted lovers to car thieves, AirTags have been huge in the news for abuse. The New York Attorney General even issued a consumer alert concerning malicious AirTag tracking.

The iPhone maker hasn’t been oblivious to the danger. It’s taken (and continues to take) steps to try curbing the threat,. This includes reducing the amount of time before an AirTag starts making noise and providing an Android app to detect unwanted tracking. Apple has also provided guidance for what to do if you discover someone may be tracking you with an AirTag.

Unfortunately, that guidance might be wrong, according to a police detective in Mesa, Arizona. Detective Karrie Flanigan says she’s worked on 5 cases involving spouses or ex-boyfriends and girlfriends stalking each other.

Disabling the tracker requires removing the battery. This involves touching the device which, Flanigan says, may damage key evidence. It also lets the stalker know that you’ve located the device, she warns.

Flanigan recommends if someone receives a notification of an unwanted tracker, they should call the police immediately. They should not go home, she advises, since that would show the stalker where they live.