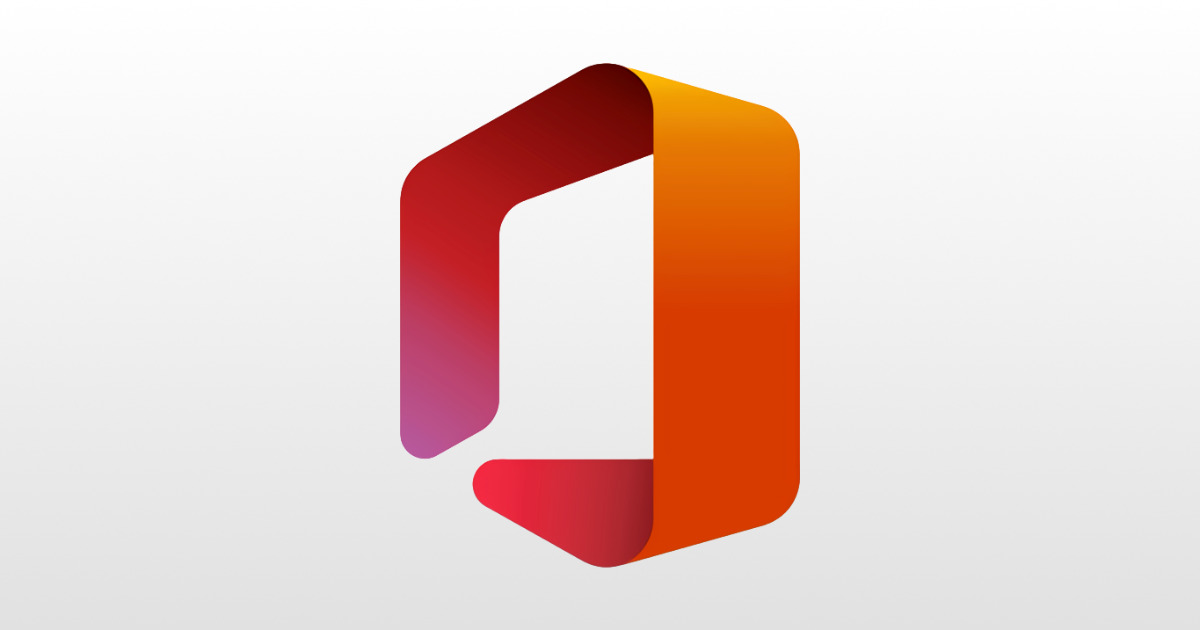 Office gives people a new way to use Microsoft’s productivity tools, and helps you save space on your iPhone instead of downloading multiple apps. The company released a video showing the app:

The new Office mobile app represents our vision for what a productivity solution would look like if first built for mobile devices. In designing this new experience, we first considered how people’s expectations differ when using a phone versus a computer, so we set out to optimize for simplicity, efficiency, and common mobile needs.

The app isn’t officially released yet but you can sign up for a preview version for TestFlight.

[Fix Certain Photos Not Loading in iCloud Drive by Converting Them]

[Adobe Releases Photoshop for iPad, But it’s Still a Work in Progress]

Hmmmmm, how is it a new app? A decade ago they had a miracle app called Microsoft Works (Apple had AppleWorks and then Claris Works). Shouldn’t this be a reintroduction of an idea that was deemed old and dated a decade ago? Hazarding a guess, could it be that the Pages, Numbers, Keynote apps are taking away revenue?