Fintiv was founded this year, and its a patent troll suing Apple over mobile payments. Apple allegedly infringes upon three of Fintiv’s patent claims with the iPhone, Apple Watch, and Wallet app.

Although Fintiv is a new startup it claims to have 5.4 million people on its mobile payment platform, available in 12 languages and 60 countries. The company wants “monetary damages and prejudgment interest” because of Apple’s alleged infringement.

A patent troll is typically defined as a company that owns the rights to own or more patents without actually using them to make products. Instead they use licensing agreements as well as taking legal action against other companies to make money. 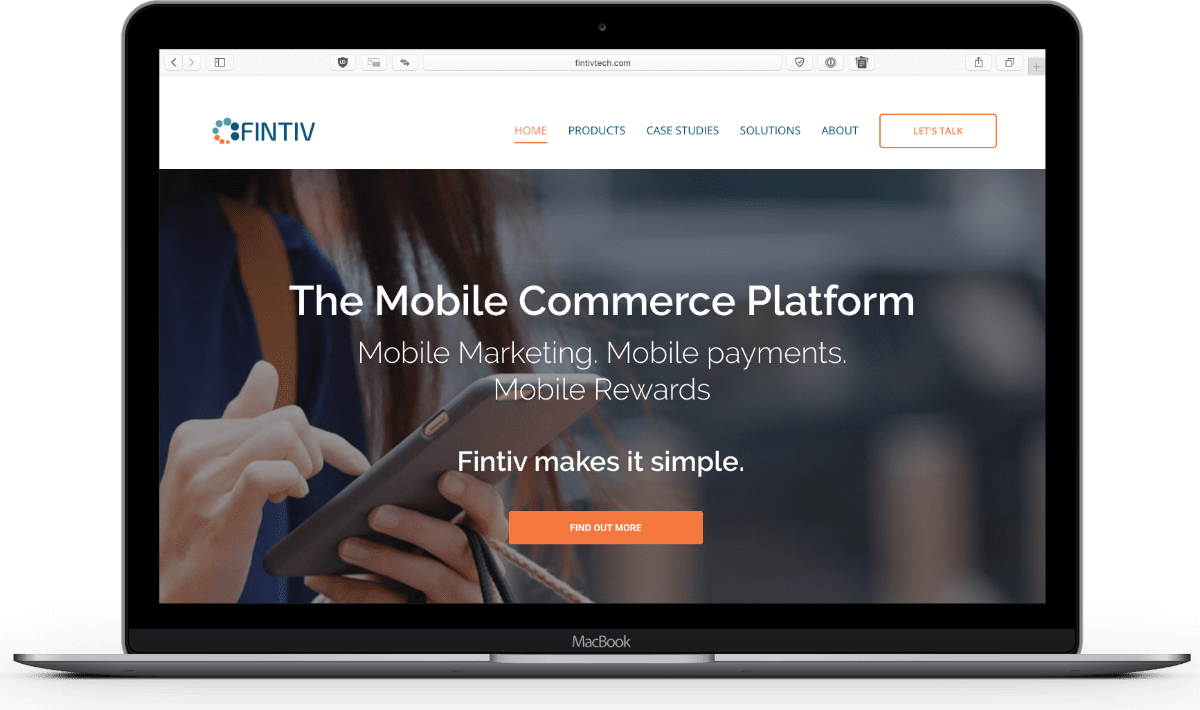